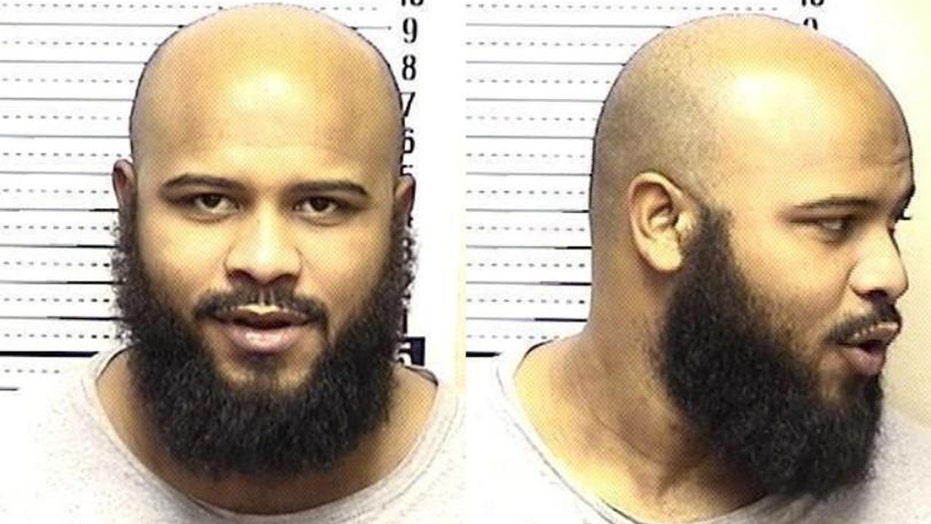 A California man was sentenced to 11 years in prison on Tuesday in the death of his former roommate, whose body was found hidden inside a wall in 2015.

Randolph Garbutt, 47, pleaded guilty last month to voluntary manslaughter after the remains of Raven Campbell — who had been missing since 2009 — was discovered and "excavated from behind a wall at a residence" in Lomita, a city roughly 25 miles south of Los Angeles.

NORTH DAKOTA MAN, 21, PLEADS GUILTY TO TRYING TO KILL WOMAN HE THOUGHT WAS A WITCH

Randolph Garbutt, 47, was sentenced to 11 years in prison for the death of Raven Campbell. (Los Angeles County Sheriff's Office)

An investigator received a tip Campbell's remains were inside the wall of a public housing apartment, KTLA reported. Campbell reportedly lived at the location with her friend and Garbutt, who was her friend's boyfriend.

Garbutt was arrested seven months after Campbell's body was found. No motive has been given for the death.