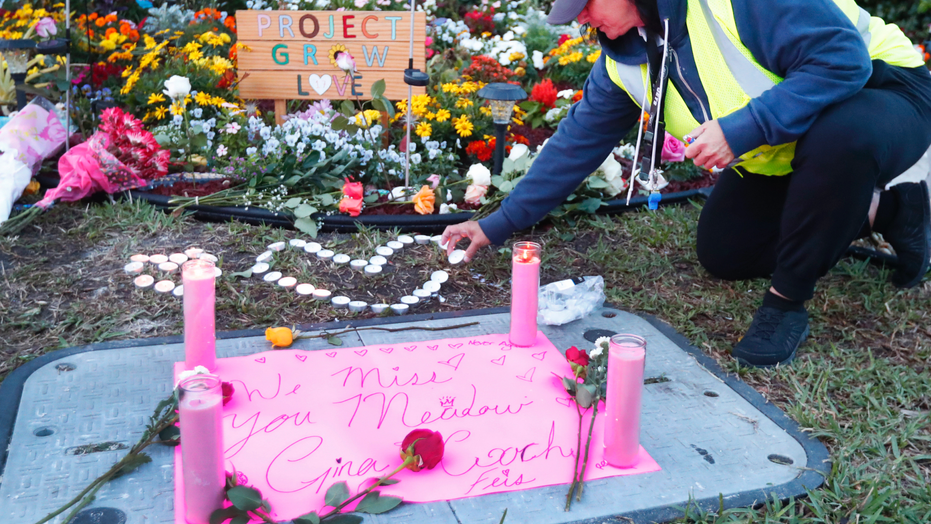 A California man was convicted Tuesday of using Instagram to harass survivors and the families of students who were killed in the Parkland school shooting massacre.

Brandon Fleury, 22, of Santa Ana, was found guilty in a Fort Lauderdale, Fla., federal court of cyberstalking and making threats to kidnap those impacted by the mass shooting, which left 17 people dead and another 17 people injured at Marjory Stoneman Douglas High School in February 2018.

Fleury used 13 different Instagram accounts and sent 301 messages via the app to target families and survivors during December 2018 and January of this year, the Sun-Sentinel reported.

Prosecutors said the man named his accounts after the Parkland shooter and after serial killer Ted Bundy, and sent messages like: “Your grief is my joy" and "I killed your loved ones, hahaha.”

Fleury's public defender said the 22-year-old's autism caused the man to "not understand that these people were afraid."

But Assistant U.S. Attorney Jared Strauss argued in court that Fleury “knew what his activities were doing [to the victims] ... He just doesn’t feel it, doesn’t care.”

Fleury was found guilty on all counts. He's scheduled to be sentenced in December.