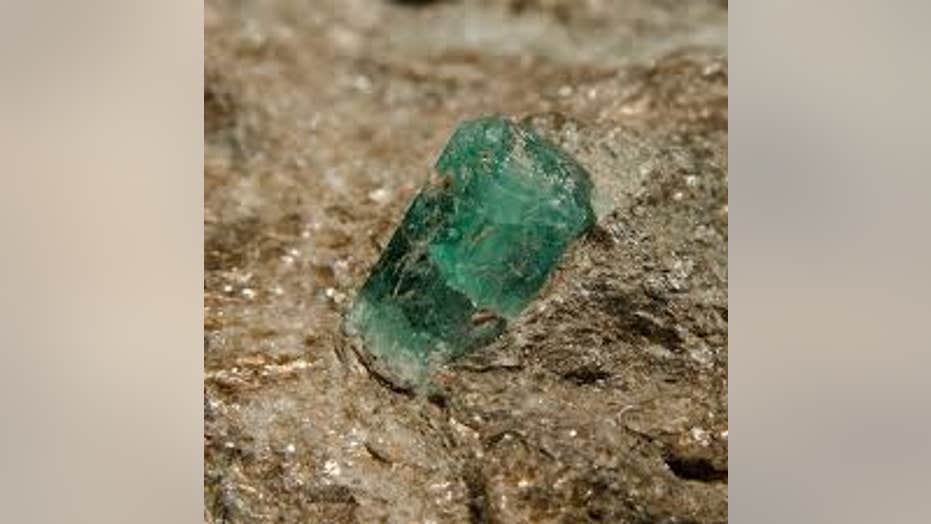 A California man reportedly has filed a monetary claim after recent wildfires that he said included a 500-pound emerald that could fetch $280 million, prompting PG&E – the electric utility company – to seek and question the historic gem’s alleged owner.

The claim is related to the 2018 Camp Fire that was the deadliest and most destructive wildfire in the state’s history, Bloomberg reported. The blaze killed 85 people and destroyed 19,000 homes and other structures. The fire caused an estimated $16.5 billion in damage.

A California man reportedly filed a monetary claim after recent wildfires that he said included a 500-pound emerald that could fetch $280 million.

The electric and gas utility is looking for evidence that the emerald existed, which could include appraisal reports and receipts. The utility did not include the man’s name in the report.

Earlier this month, residents in Paradise gathered on the anniversary of the fire.