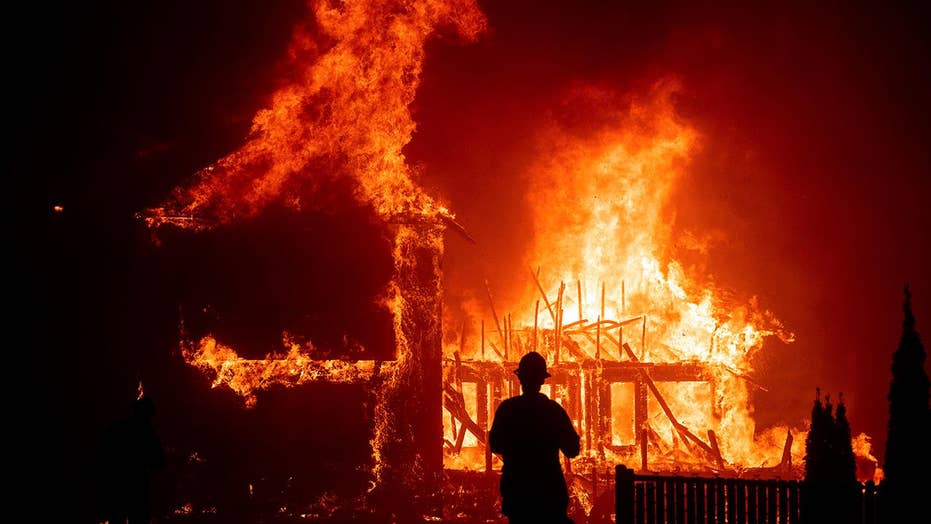 A Southern California utility has agreed to pay $360 million to settle lawsuits over deadly wildfires sparked by the company's equipment in 2017 and 2018.

The Associated Press reported that Southern California Edison had agreed to repay counties, cities and other public agencies for firefighting costs and repairing damage caused by the Thomas Fire in 2017 and the Woolsey Fire last year.

The Thomas Fire, which broke out in Ventura County on Dec. 4, 2017, was sparked when the utility’s power lines slapped together in high winds. Two people were killed and 440 square miles were burned. The burn zone included a mountainside above the seaside city of Montecito, where a deluge a month later in fire-scarred terrain triggered a devastating mudslide that killed at least 21 people. Two others were never found.

The Woolsey Fire started just outside Los Angeles and quickly spread to the coast, jumping a highway and crossing the Santa Monica Mountains into Malibu, according to the company’s recent quarterly earnings report. It destroyed more than 1,600 homes and killed three people.

The settlement is the most comprehensive in state history because it involves 23 public entities, said attorney John Fiske, who represents local governments. The public entities, including small fire, water and park agencies, had sued Southern California Edison for negligence and improper operation of power lines and equipment, failure to clear vegetation around electric lines and for not shutting down circuits when high winds created fire danger.

“While this is not 100 percent, it’s not pennies on the dollar,” he added. “A lot of these communities ... were hit very hard. In the aftermath of these wildfires, all sorts of public resources and taxpayer resources are lost.”

A man stands in the middle of the Seminole Springs mobile home park in Malibu, Calif. after the Woolsey Fire roared through the community on Nov. 10, 2018. (Photo by Wally Skalij/Los Angeles Times via Getty Images)

But the overall figure is dwarfed by the $1 billion settlement Pacific Gas & Electric reached with local governments in Northern California for fires its equipment caused in recent years. The damage from those fires, however, was much greater with more than 20,000 homes destroyed.

SoCal Edison said it admitted no wrongdoing or liability in the settlement.