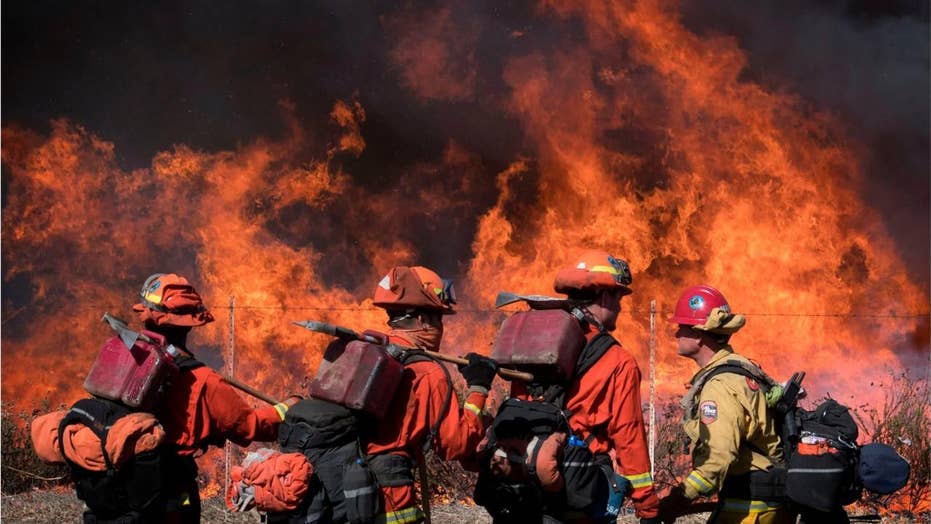 Over 90 percent of Los Angeles firefighters receive overtime in 2018. An audit has now revealed that one of them was paid over $360,000.

A Los Angeles firefighter received more than $360,010 in overtime last fiscal year, a city audit found Wednesday, according to a report.

An LAFD spokesperson said overtime is necessary for the department’s “constant staffing model.” He didn’t give any details on the firefighters.

Fire crews walk along a blackened ridge as they battle the Getty fire Monday, Oct. 28, 2019, in Los Angeles. (Associated Press)

Auditors also noted that a traffic officer received $174,348 in overtime and a Building and Safety Department employee made $152,163.

The audit “concluded that departments properly approved and substantiated the majority of sworn and civilian overtime” but added, “there is clearly a need for better oversight and regulation.”

It has been sent to the mayor, city council and city attorney for review, The Times reported.

Firefighters have been battling massive wildfires that have sparked across the state in the last month, including the Kincade Fire, which burned 77,758 acres in Sonoma County at the end of last month and injured four firefighters.