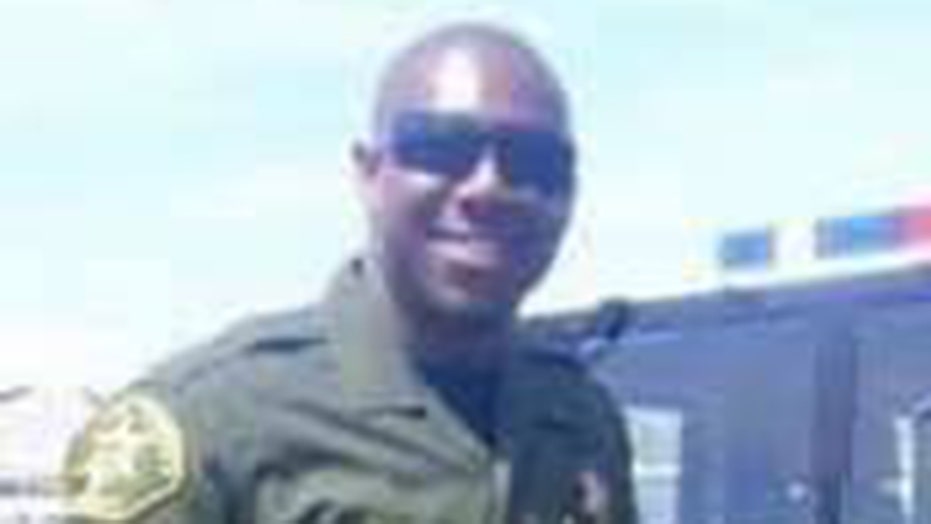 A California sheriff has announced the death of a deputy who was kept alive for six years and never regained consciousness after collapsing during SWAT tryouts.

“Our Department family joins the Cammon family in grieving the loss of this brave young man,” Barnes said.

Cammon was 29 when he was stricken during the SWAT competition, according to reports.

The Orange County Register reported Saturday interviewing Association of Orange County Deputy Sheriffs president Tom Dominguez who said that Cammon overexerted himself during the training and, due to the exertion and dehydration, went into complete organ failure.

As a deputy Cammon was the recipient of the department’s medal of courage award.

He and three deputies had subdued a man who was assaulting a woman in an Orange restaurant with a knife.

Cammon and the other deputies were off-duty when they took action.