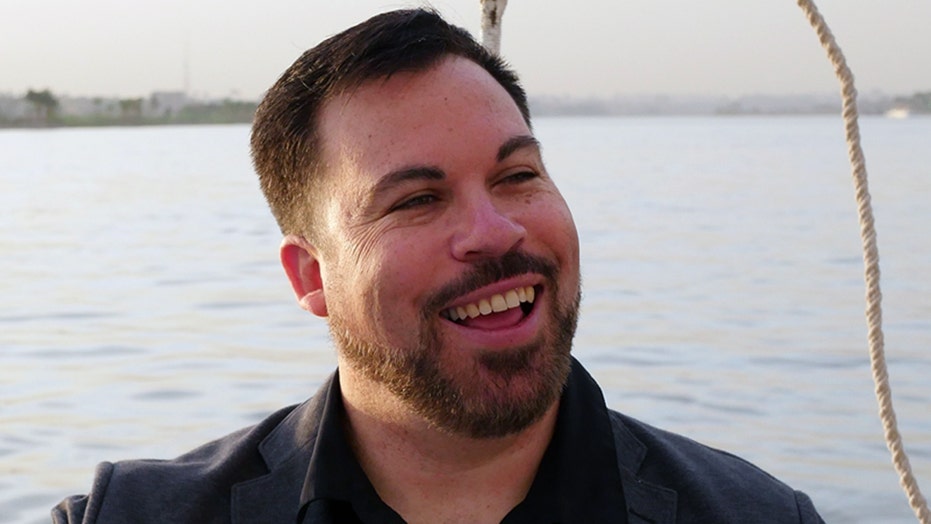 Founder and Chairman of The Joshua Fund Joel Rosenberg discusses the relationshiop between Evangelicals and Islamic countries and what the two groups are doing to work together to form a new friendship.

A professor of religion and history claims he was booted from an American university in Cairo because he refused demands from a wealthy donor's son, who allegedly encouraged non-Muslim students to convert to Islam -- but the school says it is "based on inaccurate information."

Adam Duker was picked as the Abdulhadi H. Taher Chair in Comparative Religions, which was established in 2002 by a Saudi Arabian businessman who has since died, at the American University in Cairo (AUC). He says his position ended abruptly last year because of Taher's Saudi billionaire son, Tarek Taher, who Duker calls an "Islamic extremist."

Duker alleges that the younger Taher demanded he be stripped of his position -- demoted -- because he refused to use his position to favor Islam over Christianity and Judaism, and asked not to teach Buddhism, Hinduism or other religions altogether. He says AUC staff called him the K-word, an insulting, derogatory term directed at Jewish people. He says he also went through three "faculty misconduct investigations," had his teaching censored, lost funding and was seized by armed security officials during a student field trip to a synagogue.

Adam Duker, a former assistant professor at the American University in Cairo, accuses AUC of stripping him of his position for refusing "the demands of an Islamic extremist" megadonor. (Courtesy of Adam Duker)

He continued: "No professor should face censorship or lose travel funds for following his or her contract. And no professor should be likened to a missionary simply for serving on a board of an academic organization with a Christian faith component that has distributed tens of millions of dollars to students across the globe, including an AUC alumna.”

Duker chose to teach at AUC in fall 2016 because he wanted to "build the only non-sectarian comparative religions program in the Islamic world" but he says he immediately started getting pushback and had his title revoked in 2017 because he "refused to convert people to Islam."

The American University in Cairo located in Egypt. (Google maps)

In May, Duker chose to resign and leave Egypt out of concern for the safety of his family.

"AUC must reform its practices and publicly reassure its community that it will not again undermine faculty rights," the Foundation for Individual Rights in Education, or FIRE, wrote in a letter to AUC in July.

AUC told Fox News in a statement that the university "confirms its unequivocal commitment to both religious freedom and academic freedom" and added that "those who share these values have raised concerns regarding the case of Assistant Professor Adam Duker, reacting to some reports that are based on inaccurate information."

"Professor Duker has voluntarily resigned and will not be teaching at AUC in the fall," the statement reads. "The university respects the confidentiality of individual personnel cases. While AUC does not comment on individual cases as a matter of policy, it assures all concerned parties that it has fully and faithfully upheld its principles in this matter."

Duker is starting a new position at Mount Holyoke College in Massachusettes this fall as a visiting assistant professor in history and Jewish studies.