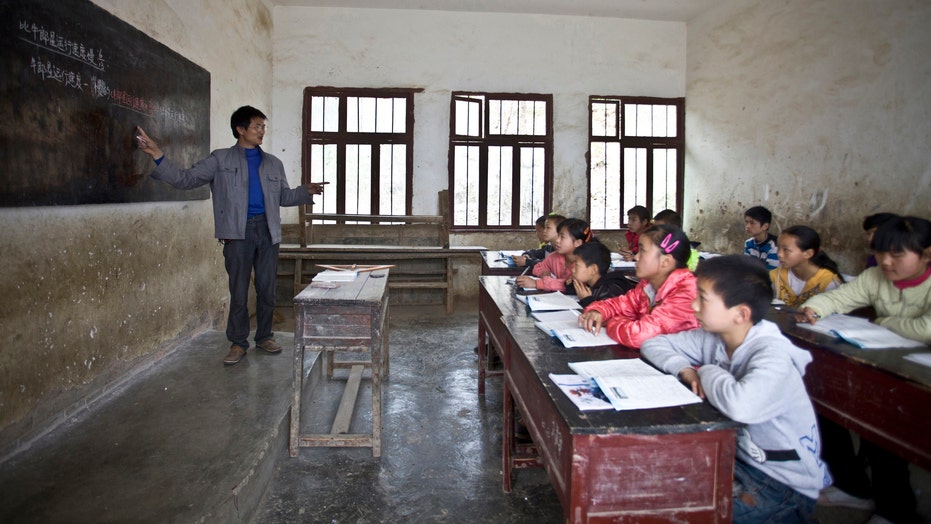 China is removing religious references from children's books, according to a watchdog group.

The Communist Party government swapped out "Bible" in "Robinson Crusoe" written by Daniel Defoe for "book."

Asia News also notes censorship is happening at the university level, where professors have banned classics with religious references such as "The Count of Monte Cristo" by A. Dumas, "Resurrection" by Leo Tolstoy, and "The Hunchback of Notre-Dame" by Victor Hugo.

Bob Fu, Chinese-American pastor and founder of ChinaAid, a nonprofit pushing for religious freedom and rule of law in China, wrote about such practices in a Fox News op-ed last year about China's crackdown on organized religion.

"The government’s repression against the churches is being done in the name of President Xi Jinping’s “sinicization” campaign, ostensibly to strengthen Chinese culture," Fu said. "However, it increasingly appears aimed at removing the Bible and its teachings from Chinese Christianity."