The alleged gunman accused of shooting 13 people, most of whom were Black, during a rampage at a Buffalo, New York supermarket was indicted this week, prosecutors said.

The Erie County District Attorney's Office said Payton Gendron, 18, was scheduled to be arraigned in count Thursday. The 25-count indictment contains a series of charges, including 10 counts each of first-degree murder, second-degree murder as a hate crime, three counts of attempted murder as a hate crime, one count of a domestic act of terrorism and criminal possession of a weapon.

He is scheduled to be arraigned Thursday. He was previously charged with first-degree murder in connection with the May 14 shooting at the Tops Friendly Market.

Gendron, who is White, allegedly committed the shooting in a racist rampage. He shot 13 people and killed 10, authorities said.

Buffalo shooting suspect, Payton S. Gendron, who is accused of killing 10 people in a live-streamed supermarket shooting in a Black neighborhood of Buffalo, is escorted in the courtroom in shackles. He was indicted this week and will be arraigned Thursday.  (Brendan McDermid)

The charges were filed for each victim, who ranged in age from 32 to 86. They included shoppers and a store security guard.

Buffalo attorney John Elmore, who represents the families of victims Katherine "Kat" Massey, 72, and Andre Mackniel, 53, said he hoped for a conviction on every count.

"This man was motivated by hate against people he never met for no reason other than the color of their skin," Elmore said.

Gendron allegedly live-streamed the shooting on social media before it was taken down. He also allegedly posted a manifesto dozens of pages long about his infatuation with White supremacy ideology. 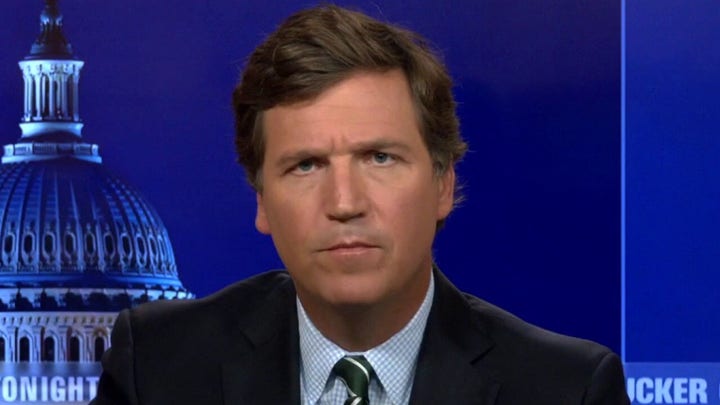 He drove about three hours from his home in Conklin, New York intending to kill as many Black people as possible, authorities said.