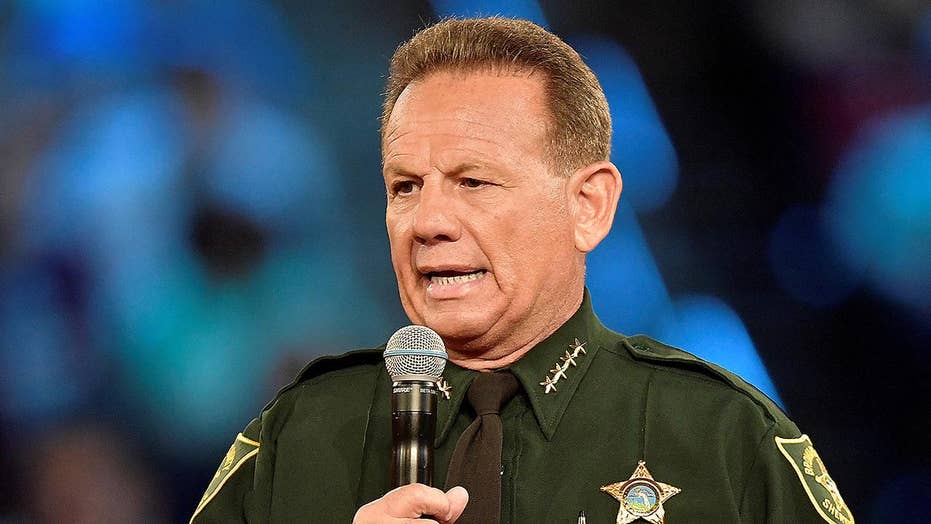 Pushes back against questions about deputies' conduct during the Parkland school shooting.

A Florida judge on Wednesday reportedly ordered the Broward County Sheriff’s Office to release video clips from a number of security cameras outside the Parkland high school where Nikolas Cruz opened fire on Feb. 14.

The decision comes after the department, as well as the Broward County school district, were sued by a number of news outlets who sought video recordings from five outside cameras, believing they could be used to analyze how well officers responded to the scene, the Miami Herald reported. The Herald said they were among the outlets that sued.

In the wake of the shooting, the sheriff’s office received heavy backlash for the handling of the situation, including the actions of Scot Peterson, the school’s resource officer, who stood outside the building as the attack unfolded.

Lawyers representing the school board and the Broward state attorney’s office argued against the move during an earlier hearing, saying the release of the videos could interfere in the case against Cruz, the Herald said. The district also reportedly feared that school security could become an issue.

Judge Jeffrey Levenson said he would investigate and determine whether there was any exception to the state's public record laws that would justify concealing the videos, the Herald reported. However, he ultimately ruled in favor of the videos release, saying, "statutory exemptions do not bar the disclosure of the video recordings ..."

"After careful consideration of the testimony and evidence presented, together with this Court's in-camera review of the video recordings from the exterior cameras, this Court finds that the video recordings minimally reveal information relating to the security system of Marjory Stoneman Douglas High School," Levenson said, according to the outlet.