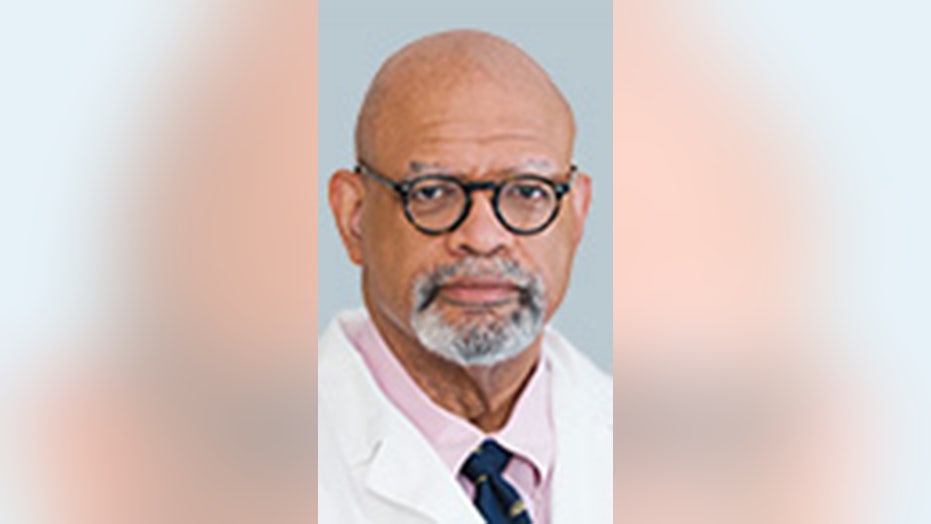 A Boston doctor described by his employer as “a highly regarded senior vascular surgeon” is now accused of driving drunk and hitting three pedestrians – and then fleeing the scene.

Michael Watkins, who works at Massachusetts General Hospital, pleaded not guilty Tuesday to various counts of assault and battery with a dangerous weapon, leaving the scene of a personal injury and operating under the influence of alcohol. The incident is alleged to have taken place in Massachusetts’ capital Friday night.

Boston police, according to WFXT, say the 64-year-old told them he had “3 glasses of Dewar's on the rocks” – a scotch whiskey – before stepping into his vehicle that evening.

The victims – two women and a man – reportedly told investigators they were crossing the street when Watkins pulled up to them. The doctor allegedly then honked and accelerated his vehicle, striking all three before taking off. Watkins later was tracked down and arrested by police.

A Massachusetts surgeon is accused of driving drunk and then striking three pedestrians in a hit-and-run. (Massachusetts General Hospital)

All of the victims were treated for non-life threatening injuries while Watkins was found to have a blood alcohol level of .11, WFXT reports.

He has since been released on $1,500 bail with his next court appearance set for July 30.

Watkins’ attorney claimed the doctor was honking at another vehicle blocking the crosswalk.

The Massachusetts General Hospital, in a statement issued following Watkins’ arrest, said “the thoughts of the MGH community are with all those who have been affected by this very difficult and unfortunate incident.”

“Dr. Michael Watkins is a highly regarded senior vascular surgeon who has long been a leader on the MGH medical staff as well as in the community,” it added.

A hospital spokesperson told WFXT that Watkins currently has been placed on leave.