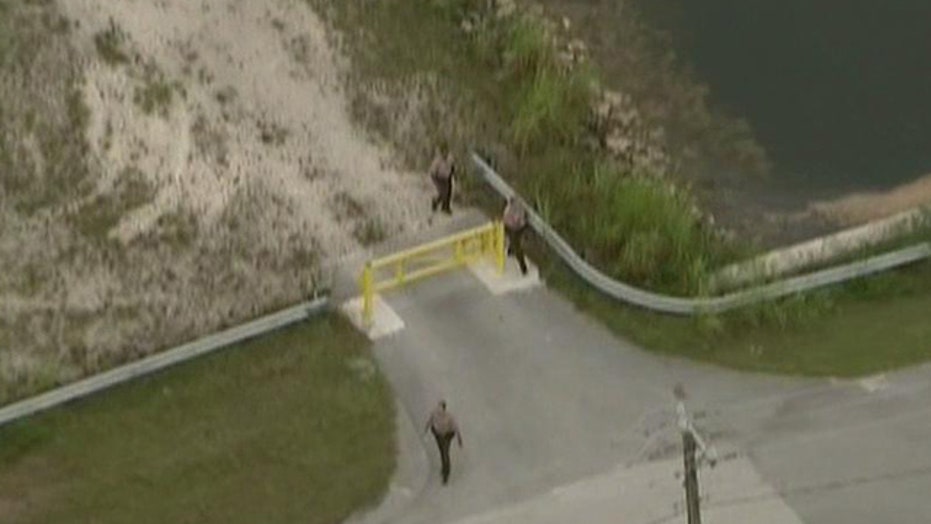 Police: Body found believed to be man who fell from plane

FORT LAUDERDALE, Fla. – Authorities said Saturday that they've likely found the body of a Florida man who they say fell out of a private plane, three days into a land and sea search that included parts of the Atlantic Ocean near Miami.

"Even though we presume that the body found is that of Gerardo Nales, investigators are pending `official identification' from the Medical Examiner's Office," Detective Alvaro Zabaleta said in a statement.

The presumed body of 42-year-old Nales was found in an area of mangroves around 10:30 a.m., Zabaleta said. A day earlier, police air and water units were scouring the sea and had expanded their search area because of currents and wind.

The pilot's identity has not been released, nor has the intended destination of the plane. Authorities said there were only two people on board.

The pilot of the Piper PA 46 called for help Thursday afternoon, radioing "mayday, mayday, mayday" and telling an air traffic controller that a door was open and a passenger had fallen from the plane. The aircraft had just taken off from Tamiami Executive Airport, located south of Miami, police said.

Federal Aviation Administration officials said plane was flying at about 2,000 feet, some eight miles southeast of the Tamiami airport.

Police said investigators have no evidence of foul play.

According to a report on the website Live ATC.Net, the pilot calmly radioed the air traffic controller. LiveATC.Net provides live air traffic-control broadcasts from control towers and radar facilities around the world.

"I have a door ajar and a passenger that fell down. I'm six miles from Tamiami," the pilot said.

"You said you've got a passenger that fell out of your plane?" the air traffic controller responds.

"That's correct, sir," the pilot said. "He opened the back door and he just fell out the plane."