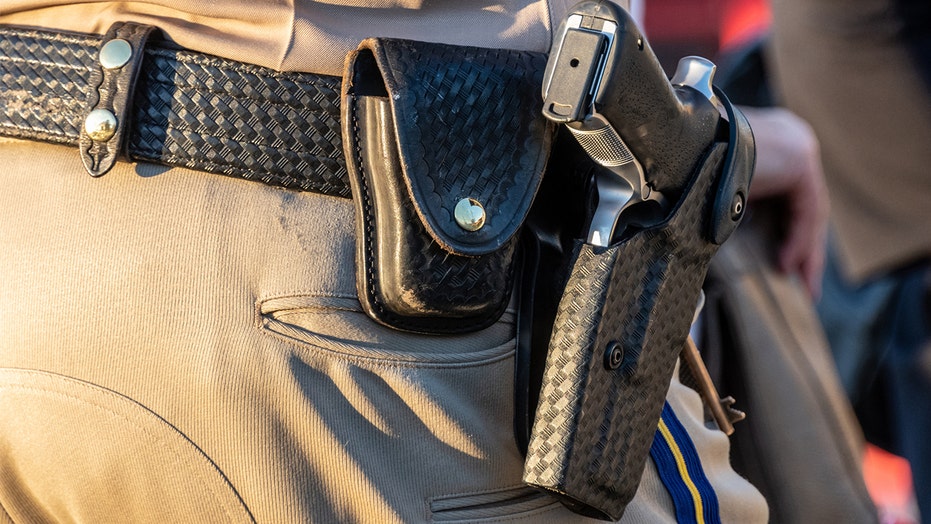 A group of black gun owners are planning to take part in a pro-Second Amendment rally in Oklahoma City over the weekend to bring attention to the constitutional rights of African Americans to carry firearms.

The Saturday demonstration is expected to draw an estimated 200 gun owners over concerns that the Second Amendment rights of African Americans are not respected, organizer Omar Chatman told the Oklahoman.

Chatman said he plans to bring his AR-15 semi-automatic rifle, which he claims to have carried on the street before. He said authorities often treat black gun owners with "condescension and sarcasm."

"I have encountered the police and observed them while holding my gun from a safe distance," he said. "I've been displeased with every encounter. They should engage us as they would anyone else." 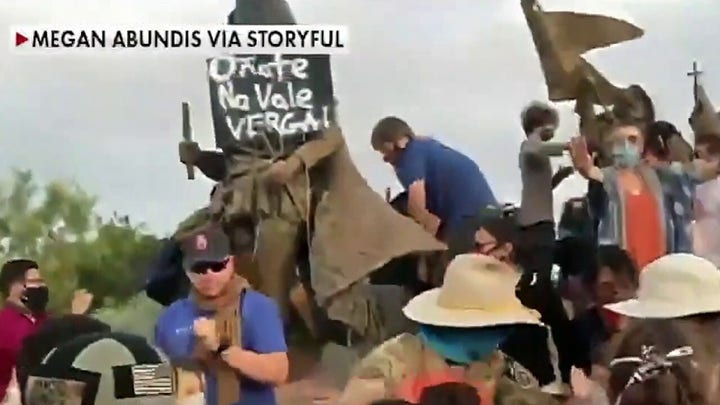 March participants will also issue several demands: Oklahoma County District Attorney David Prater reopen the case in the death of C.J. Pettit Jr., who was killed in 2015 by a Midwest City police officer, the state legislature enact laws to hold officers accountable and that officers be required to carry their own liability insurance when found to be at fault during police activity.

Finally, the group is demanding the International Court of Justice, which falls under the United Nations, investigate the United States for human rights violations against black Americans, according to the newspaper.

“This is for the betterment of mankind,” said Michael Washington, another organizer. “We are saying that we should have the right to wear our weapon on our shoulder and the Second Amendment is the way to do that. We have a right to protect ourselves because we are tired of this crap and the United States promoting the killing of African Americans.”

In terms of race, 24 percent of blacks own a gun, compared to 36 percent of whites and 15 percent of Hispanics, according to a 2017 Pew Research Center study. 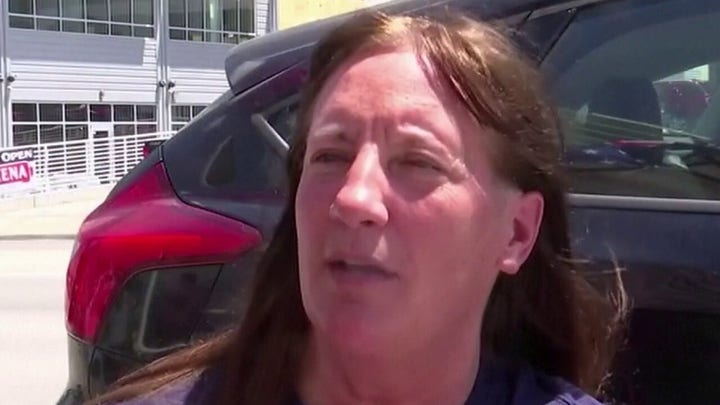 The march begins at 2 p.m. Saturday at the Ralph Ellison Memorial Library. Demonstrators will walk to the Gov. Kevin Stitt's mansion and many are expected to openly carry firearms. Stitt's office did not immediately respond to a Fox News request for comment.

President Trump will also be in the state Saturday to host a rally in Tulsa.