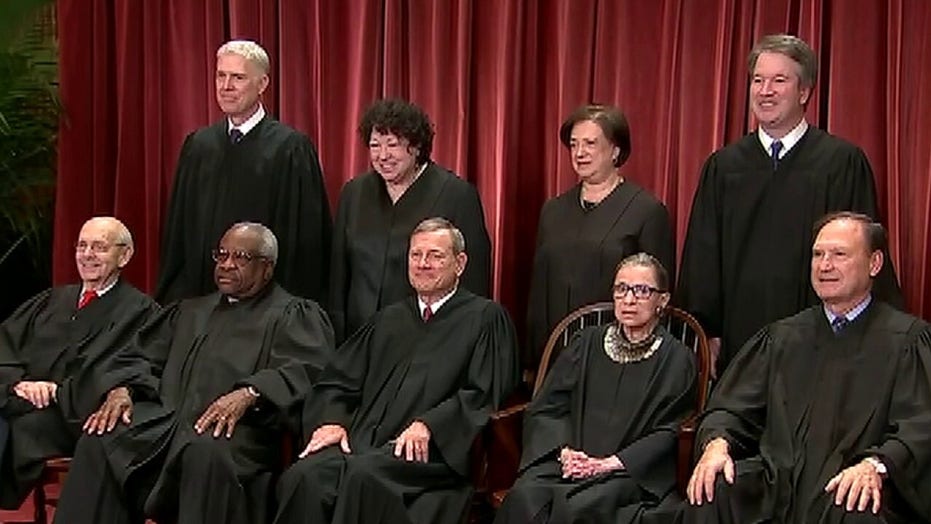 Supreme Court Justices Clarence Thomas and Brett Kavanagh on Monday admonished their fellow justices for letting Second Amendment cases languish in the lower courts in a dissent to the tribunal's decision not to take up a gun rights case.

The last major Supreme Court cases to decide gun rights issues were McDonald v. Chicago and D.C. v. Heller, both of which came out more than a decade ago. Kavanaugh and Thomas, in the case of an ATM service worker who takes care of machines in "high-crime areas" but was told by New Jersey that is not a good enough reason for him to have a permit to carry a handgun, accused their fellow justices of ambivalence to potential violations of Americans' constitutional right to bear arms.

"This Court would almost certainly review the constitutionality of a law requiring citizens to establish a justifiable need before exercising their free speech rights. And it seems highly unlikely that the Court would allow a State to enforce a law requiring a woman to provide a justifiable need before seeking an abortion," Thomas wrote, in an opinion joined by Kavanaugh. "But today, faced with a petition challenging just such a restriction on citizens’ Second Amendment rights, the Court simply looks the other way."

Thomas also detailed the backlog of similar cases in lower courts that have led to split decisions on what restrictions a state may place on a person seeking a permit to carry a gun in public.

"The Courts of Appeals are squarely divided on the constitutionality of these onerous 'justifiable need' or 'good cause' restrictions. The D. C. Circuit has held that a law limiting public carry to those with a 'good reason to fear injury to [their] person or property' violates the Second Amendment," he said. "By contrast, the First, Second, Third, and Fourth Circuits have upheld the constitutionality of licensing schemes with 'justifiable need' or 'good reason' requirements, applying what purported to be an intermediate scrutiny standard."

Such a split between the circuits is generally one of the most compelling reasons for the Supreme Court to take up a case, and is actually laid out in the tribunal's official rulebook. 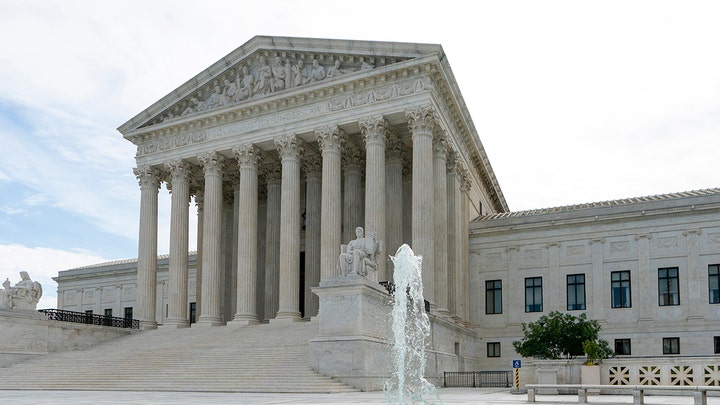 The Supreme Court had a chance to issue a major ruling on a Second Amendment case earlier this year, but punted on it, saying the New York City law in question was changed after the litigation was initiated, making the case "moot."

So gun-control and gun-rights activists are still waiting to hear what the Supreme Court has to say on a number of restrictive laws that have been implemented in recent years. Thomas, in his dissent Monday, appeared to say he would be willing to strike down the New Jersey law in question.

"Petitioner asks this Court to grant certiorari to determine whether New Jersey’s near-total prohibition on carrying a firearm in public violates his Second Amendment right to bear arms, made applicable to the States through the Fourteenth Amendment," he said. "This case gives us the opportunity to provide guidance on the proper approach for evaluating Second Amendment claims; acknowledge that the Second Amendment protects the right to carry in public; and resolve a square Circuit split on the constitutionality of justifiable need restrictions on that right."

Thomas closed with a parting shot at his fellow justices.

"Rather than prolonging our decade-long failure to protect the Second Amendment, I would grant this petition," he said.