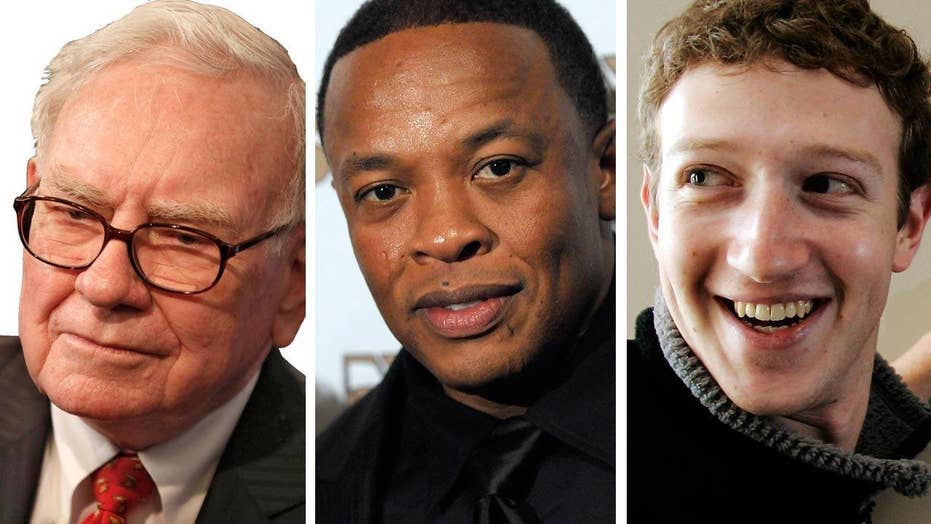 Billionaires bashed on the campaign trail

A hedge fund billionaire reportedly dropped a cool half-billion dollars on a pair of mid-century masterpieces, in what may have been the biggest art deal in history.

The deal was struck several months ago, but only came to light recently. It set a record for both artists and surpassed the previous record art transaction set when Qatar Museums paid $300 million for Paul Gauguin’s “When Will You Marry?”

“In order to own the greatest art historical objects of our time one has to go above and beyond to obtain them,” said Abigail Asher, a partner at art advisory firm Guggenheim Asher Associates, told Bloomberg.

The de Kooning sold for $20.7 million in 1989, according to Artnet, which tracks auction prices. Both paintings went on display at the Art Institute of Chicago in September 2015, said museum spokeswoman Amanda Hicks. Griffin has been a trustee at the museum since 2004.

Griffin is worth $5.6 billion, according to Bloomberg. In December, he donated $40 million to New York’s Museum of Modern Art, one of the largest gifts in the institution’s 85-year history. A year ago, he paid $46.4 million for a 10-foot-tall painting by Gerhard Richter at Sotheby’s.