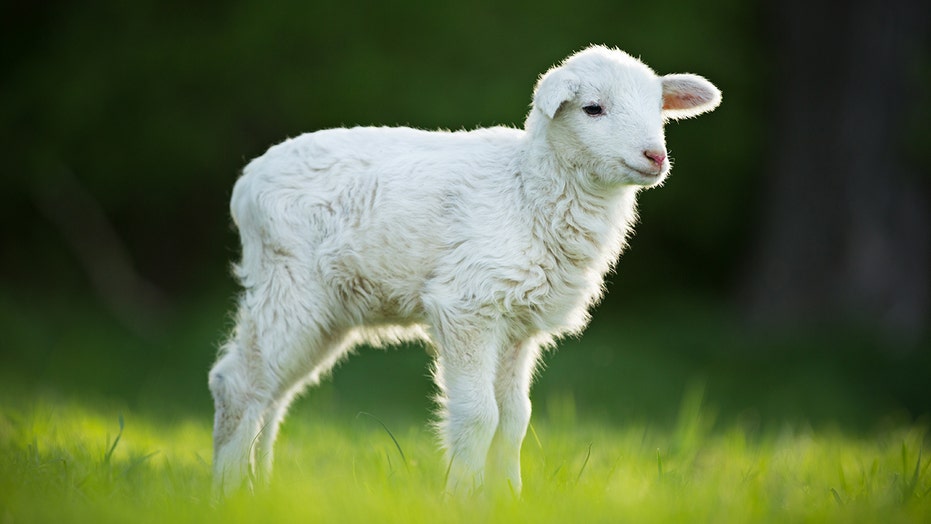 An award-winning lamb is currently under investigation and may be stripped of its title after veterinarians at the Logan County Fair in Ohio found illegal drugs in its system.

The Ohio Department of Agriculture is spearheading the investigation into lamb PED use, although it doesn't seem to be as rampant as steroid use in baseball during the 1990s. It's not clear what will happen to the owner after the investigation is complete.

“We don’t know how it got in there, and we may never know. But it’s the exhibitor’s responsibility to present an animal to the fair for competition that’s free of all of those,” Dr. Tony Forshey, the state veterinarian at the Ohio Department of Agriculture, told NBC 4 Columbus.

The grand champion lamb was reportedly showed by a young 4-H member between July 7-13 when it tested positive for the illegal drugs. 4-H is a network of youth organizations created to engage the development of young people and is administered by the National Institute of Food and Agriculture.

A problem with diuretics is while they give the lamb an unfair advantage, they also contaminate the meat. Forshey added that you don't want people eating animals that are carrying adulterated products. That sentiment was also shared by Jute Marihugh, an 11-year-old who talked about the importance of knowing the right way to care for your animal.

“It’s really important because you know how to take care of your animal, you know if it gets sick what you do, you can inform other people about it that don’t know and it’s just a really great learning experience,” said Marihugh.

“You don’t want an animal with a ton of drugs in it because it might not be safe to eat and everything,” said Hawkins. “So that’s why I think it’s pretty important to have good quality stuff.”

The lamb is currently being held until all the drugs are flushed out of its system. After that, it will be sent to slaughter and taken to market.