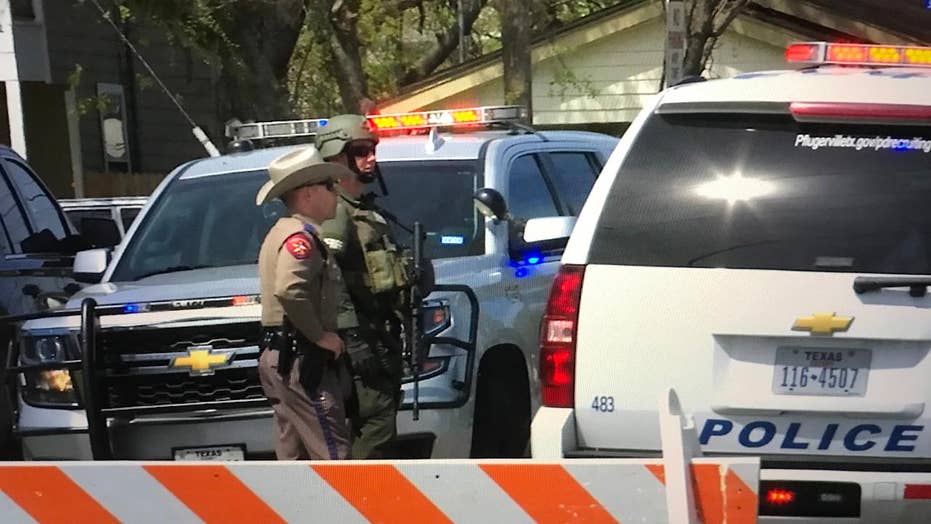 Austin, TX – Hundreds of police were busy trying to secure the popular music and tech festival South by Southwest, when hundreds of thousands of people flock to the Texas capitol, when the city was rocked by a string of package bombs that ended up killing two people.

The department had already been hamstrung by a shortage of police officers when the two major events, happening simultaneously, needed unprecedented police response – and quickly.

“It was all hands on deck in the city just for South by Southwest and, when you add the bombings on top of that, it really strains the problem,” said Ken Casaday, president of the Austin Police Association.

Although officers were working around the clock and there was help from hundreds of law enforcement officials from local, state and federal agencies – and officers were credited with finally finding Conditt – the incident underscored the city’s critical cop shortage.

For years, the city has tried to increase its police force. Two years ago, the city council approved the addition of 12 positions but did not provide the funding for it, said Austin Police Chief Brian Manley. On Thursday, the city passed a $1.4 million resolution to hire the dozen officers.

Inside look at top cop in Austin

Experts say it’s unclear whether a larger police force would have meant that the killer would have been caught quicker. But, they said, every extra body helps.

“It’s possible. You never know what leads they're working internally, how many leads they’re working, and whether they'll divulge all those leads that they work on,” said Kevin Buckler, a criminal justice professor at the University of Houston-Downtown. “From an outsider's perspective, it’s difficult to say.”

Roche said the longer the city takes to hire more officers, the more public safety is compromised. He said emergency response times have increased and violent crime rates have gone up because of the staffing issue.

A 2015 Austin performance report showed response times response times rose from 6.45 in 2011 to 8.04 in 2015. And the crime rate rose 3 percent last year, from January to July, according to the Austin American-Statesman.

Police continue to search for motive in Austin bombings

“People think of Austin as one of the safest cities in the country. But, this is changing, and it’s happening under the city’s watch,” Roche said. “We saw this over the last three weeks.”

But Manley said what the last three weeks showed was that police officers can quickly solve investigations and get things done – even as many are calling for a larger police force.

“I don’t believe that staffing was an issue because we brought in every officer,” Manley said. “We worked every over time hour that was necessary. We had all of our federal partners.”

Manley said even if he had more officers, they probably would have still worked overtime due to the “scope of the investigation and the absolute need to make an arrest.”