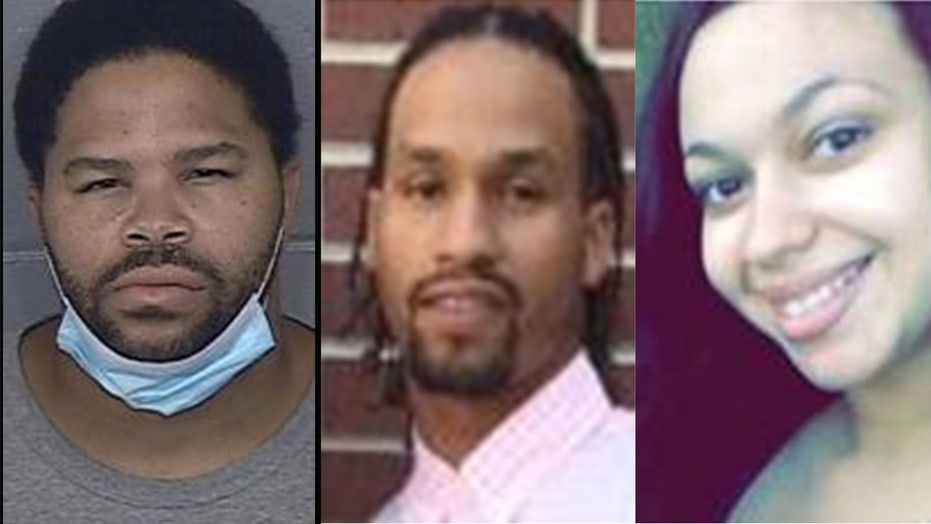 Kansas prosecutors have announced an arrest in the case of a man, a woman and her unborn child who were found dead in a home that had been burglarized four years ago.

Topeka detectives on Monday charged Yanez Sanford, 38, with the murders of Dominique Ray, 23 and Camrah Trotter, 20, in 2016. He was also charged with the murder of the unborn baby. Trotter was in the third trimester of her pregnancy at the time of her death, authorities said.

The arrest came two weeks after the Topeka Police Department said they had developed new information in the cold case and posted a $2,000 reward seeking tips.

Ray and Trotter were shot to death in their apartment in 2016. Trotter was also raped, police said.

CHICAGO VIOLENCE: GIRL, 5, STABBED TO DEATH IN ANOTHER BLOODY WEEKEND

NEW HAMPSHIRE MAN DIRECTED WIFE TO DECAPITATE HER LOVER AFTER HE KILLED HIM: COPS

Trotter had already picked out a name for her child – Ariyah Trotter, the Leavenworth Times reported.

The paper quoted Topeka Police Chief Bill Cochran as saying that cracking the cold case was a “great moment for the city of Topeka and the Topeka Police Department.”

Online records show Sanford was sentenced to a year behind bars after a Shawnee County jury found him guilty of assaulting a law enforcement officer during a traffic stop in 2016.