South Carolina’s highest court is seeking to revoke the law license of embattled attorney Alex Murdaugh, saying there is overwhelming evidence he stole millions of dollars from his clients even though more than 70 criminal charges against the prominent lawyer have not been resolved.

In its order Thursday, the state Supreme Court also cited charges against Murdaugh for filing a false police report and fraud when he claimed someone shot at him as he changed a tire on the side of a remote two-lane Hampton County road.

Police said Murdaugh later admitted he paid someone to try to kill him so his surviving son could collect on a $10 million life insurance policy, but the bullet only grazed his head.

Murdaugh also signed a civil settlement that he is responsible for taking more than $4.3 million from insurance settlements meant for the family of his housekeeper Gloria Satterfield, who Murdaugh said died after a fall in the family's home.

"Based on these admissions, there is no factual dispute about whether Respondent engaged in dishonest conduct," Chief Justice Don Beatty wrote in his order, also citing statements of responsibility for taking money from clients made by Murdaugh's lawyers at bond hearings.

Murdaugh does have one last chance to avoid losing his law license. The justices ordered him to leave the Richland County jail where he is being held on $7 million bond and come before them Wednesday morning to argue why he shouldn't be disbarred.

Murdaugh's lawyer Jim Griffin told media outlets Murdaugh won't fight the decision, but it wasn't clear if Murdaugh still has to appear before the state Supreme Court in person.

Also still unresolved are the shooting deaths of Murdaugh’s wife, Maggie, and son, Paul, more than a year ago. Their deaths led to at least a half-dozen investigations into Murdaugh, his family and his finances that resulted in indictments that Murdaugh stole $8.5 million from people who hired him.

The anniversary of the June 7, 2021, deaths of Murdaugh's wife Maggie, 52, and son Paul, 22, passed with no arrests and no additional information from state police, who have revealed little beyond that the two were shot outside their Colleton County home and Murdaugh called 911, saying he discovered the bodies.

His lawyers continue to insist he had nothing to do with the killings and was visiting his ailing mother and father when his wife and son were killed. 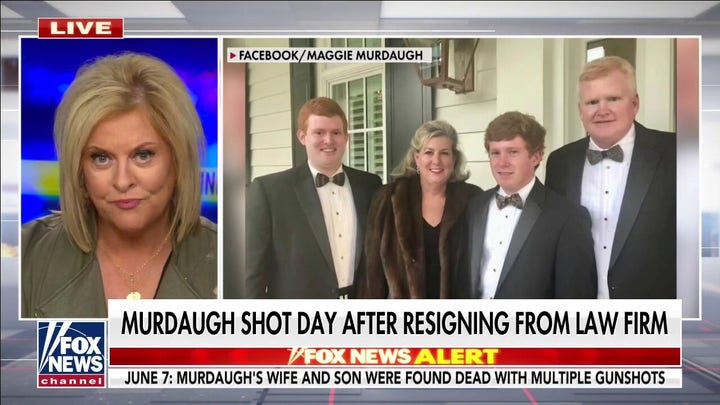 Murdaugh losing his law license permanently would be a sharp blow to a family that has dominated the legal scene in tiny Hampton County for nearly a century. Murdaugh’s father, grandfather and great-grandfather were the elected prosecutors for 87 years straight.

Alex Murdaugh once worked for the family-founded law firm, which boasted of more than a dozen verdicts in civil cases of over $1 million. The firm said in September that Murdaugh was stealing money.

As for the Satterfeld case, The State Law Enforcement Division received permission from Satterfield's family to exhume her body as they continue to investigate her death, the agency said in a June 3 statement. 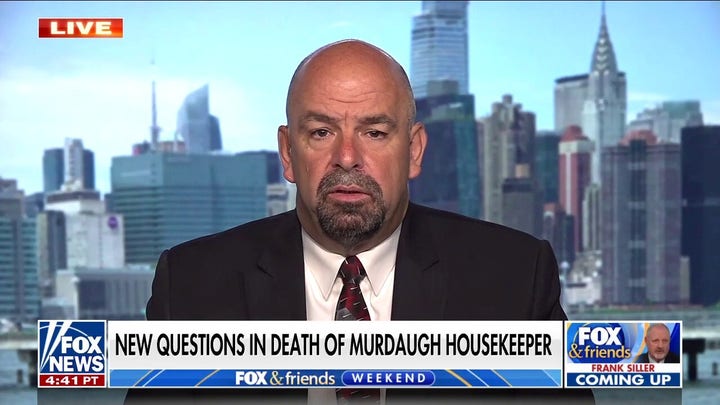 Satterfield died in the hospital after her fall, and the coroner's office said it was not informed of her death like it should be for anyone who dies under unusual or suspicious circumstances.

After her death, Murdaugh negotiated with his insurance to get more than $4 million in wrongful-death claims he said were for Satterfield's family. He never sent them a dime, instead diverting the money into his own accounts with help from friends who were attorneys or bankers, according to indictments and filings in civil lawsuits.

About the same time that Murdaugh's disbarment order was released Thursday, Satterfield's family in Hampton County announced they would use at least $75,000 of their settlement to start the Gloria's Gift Foundation to provide Christmas gifts or a special meal to needy people in the community.