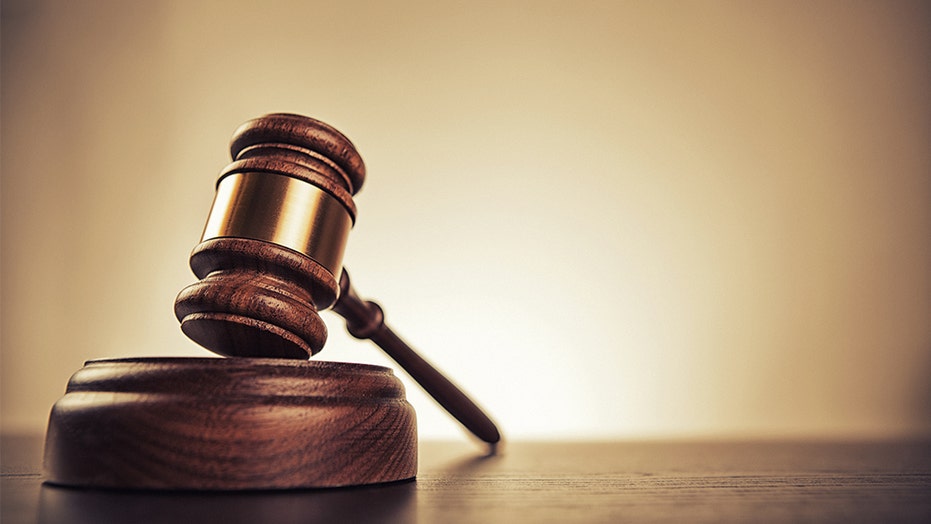 Mark Visconi, 48, of Fairfax, Va., downloaded child pornography from the Tor network, which allows for anonymous communication, between November 2015 and June 2016, according to admissions Visconi made in connection with his plea deal, the department said.

He downloaded and viewed "numerous child pornography images and videos" on his laptop, according to the plea documents.

Visconi also used his cellphone to "create hundreds of pictures focused on the clothed buttocks of minor girls," the documents stated.

"In a smaller subset of these pictures, Visconi appeared to take 'upskirting' images of some of the girls," the plea documents said, noting that "it does not appear that any of the girls were aware that pictures were being taken."

His sentencing is scheduled for Jan. 31 before U.S. District Judge T.S. Ellis III.

The case against Visconi was brought as part of Project Safe Childhood, a national initiative launched by the Justice Department in May 2006 "to combat the growing epidemic of child sexual exploitation and abuse."

It "marshals federal, state and local resources to better locate, apprehend and prosecute individuals who exploit children via the Internet, as well as to identify and rescue victims," according to the DOJ.