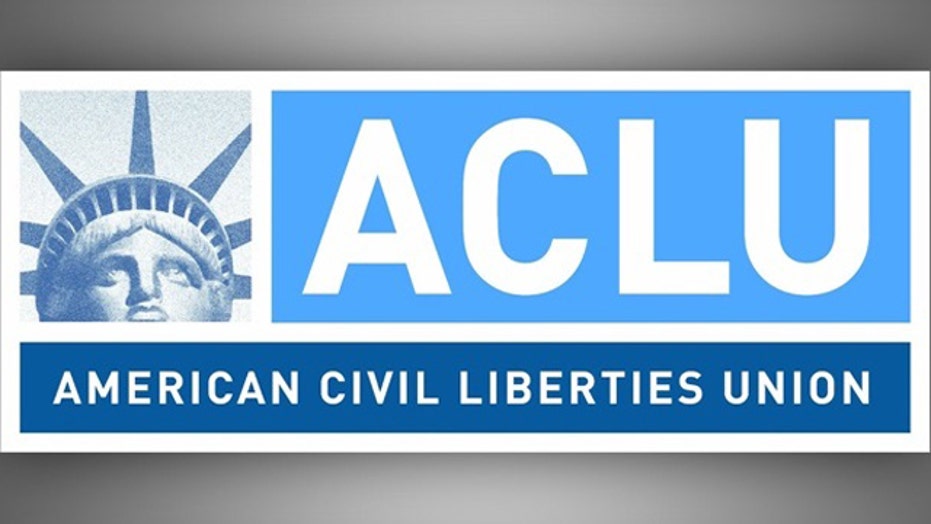 ACLU wants Catholics to give abortions to immigrants

Providing food and shelter to illegal immigrants isn't enough for federally-funded Catholic organizations, according to the American Civil Liberties Union, which is suing the federal government to help ensure the religious organizations provide abortion and contraception to them as well.

The suit aims to obtain government records related to reproductive healthcare policy for unaccompanied immigrant children in the care of federally funded Catholic agencies, which do not believe in abortion.

“Let’s be clear about the ACLU’s purpose here: ending the productive and successful partnership between the Catholic Church and the federal government on the care and shelter of vulnerable populations."

“We have heard reports that Catholic bishops are prohibiting Catholic charities from allowing teens in their care to access critical services like contraception and abortion- even if the teenager has been raped on her journey to the United States or in a detention facility,” said ACLU staff attorney Brigitte Amiri.

Almost 60,000 unaccompanied minors illegally crossed over from Mexico border last year. Nearly a third were young girls, and Amiri claims up to 80 percent were victims of sexual assault.

The government contracts with the United States Conference of Catholic Bishops (USCCB) to care for those children until they can either reunite with a relative or face an immigration hearing. The organization has received $73 million overall from the government- with $10 million coming in to care for unaccompanied minors in 2013 alone.

A letter from the USCCB shows the organization strongly objecting to a regulation proposed by the Obama administration requiring contractors provide abortions to immigrants who have been raped.

“The Catholic Bishops are taking millions of dollars in federal grants- and then imposing their beliefs on this vulnerable population who they are supposed to serve… and that raises serious concerns under the separation of church and state provision in our Constitution,” said Amiri.

But the bishops are hitting back at the ACLU- maintaining they are well within their rights to exercise religious freedom while taking care of the minors.

“For decades, we have provided exemplary services to this vulnerable population without facilitating abortions, and despite ACLU’s extreme assertions to the contrary, the law not only permits our doing so, but protects it,” said Kevin Appleby, Director of the USCCB's Office of Migration Policy and Public Affairs.

Appleby says instances in which a client under his organization’s care asks for a service contrary to the beliefs of the Church are rare. He insists the USCCB informs the government of a girl’s desire to access reproductive healthcare if the government has legal custody of that child.

“Let’s be clear about the ACLU’s purpose here: ending the productive and successful partnership between the Catholic Church and the federal government on the care and shelter of vulnerable populations. Denying us the freedom to serve betrays the very children the ACLU is purportedly attempting to help,” he told Fox News.

The ACLU is only suing for federal documents on the USCCB’s policies at the moment, but will consider further legal actions depending on what those documents indicate. The government has not yet officially responded to the ACLU’s request.