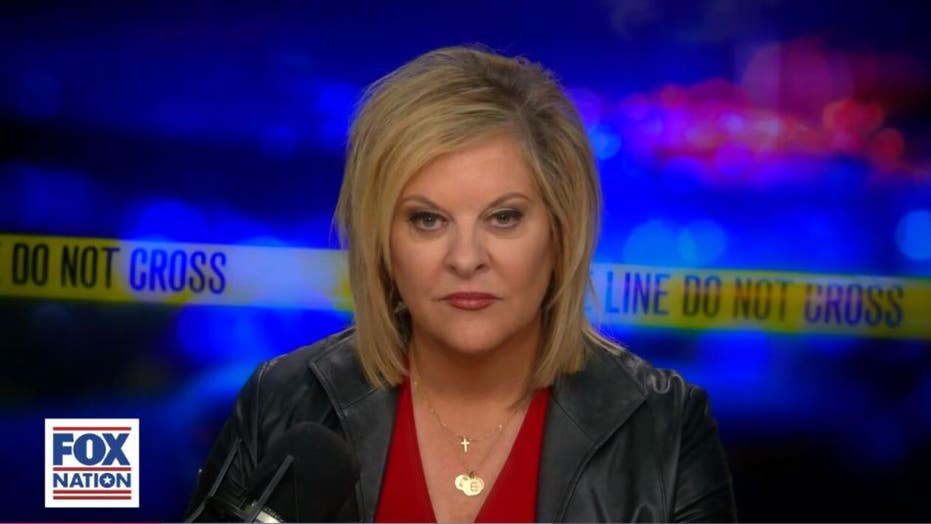 Idaho prosecutors have notified a judge that they plan to seek the death penalty against alleged "doomsday" mom Lori Vallow Daybell, the mother of two charged with conspiring to murder four people, including both children, new court papers show.

Fremont and Madison County prosecutors filed a Notice of Intent to Seek Death Penalty late Monday in the case against Vallow Daybell, describing how the woman has, in part, "exhibited a propensity to commit murder which will probably constitute a continuing threat to society," according to the document. Prosecuting Attorneys Lindsay A. Blake and Rob H. Wood wrote that they would seek the death penalty if Vallow Daybell is convicted of any of the counts of first-degree murder or conspiracy to commit first-degree murder.

Vallow Daybell, 48, pleaded not guilty through her attorney to charges of first-degree murder and conspiracy to commit murder in connection with the deaths of her 16-year-old daughter Tylee Vallow, her 7-year-old son, Joshua "J.J." Vallow, and Tammy Daybell, the wife of her love interest. She also faces a conspiracy charge in Arizona for the death of her then-estranged husband, Charles Vallow.

Her attorney did not immediately respond to Fox News Digital's request seeking comment.

Lori and Chad Daybell adopted doomsday-themed beliefs that involved communicating with other realms and the existence "zombies" in 2018, and used the unusual religious ideologies to justify their killings, prosecutors have alleged.

Investigators have said Vallow Daybell and her brother, Alex Cox, fatally shot Charles Vallow, but Alex claimed he was defending himself in doing so. Alex was never charged and later died. Charles had described Lori’s unusual new beliefs in divorce filings.

The couple married in late 2019, just weeks after Tammy was found dead from what was believed at the time to have been natural causes. 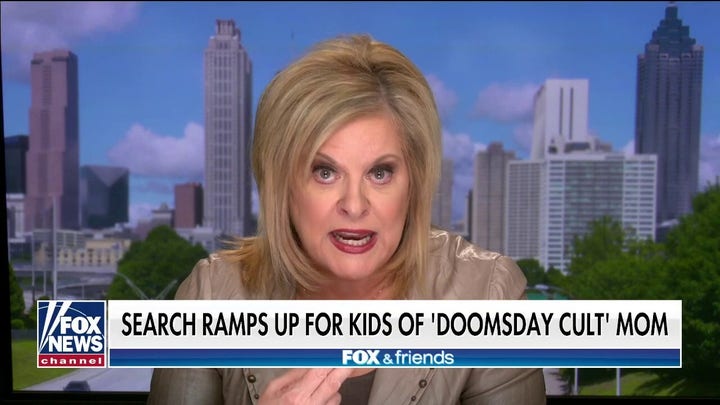 But in text messages between the couple, they described how Tammy was "in Limbo" and "being possessed by a spirit named Viola."

The couple moved to Hawaii in December 2019 just weeks after authorities grew concerned about the whereabouts of Tylee and J.J., officials have said. Authorities said they located the kids’ remains on Chad Daybell’s property in June 2020. Lori allegedly called both of her children "zombies" at separate times before their deaths. 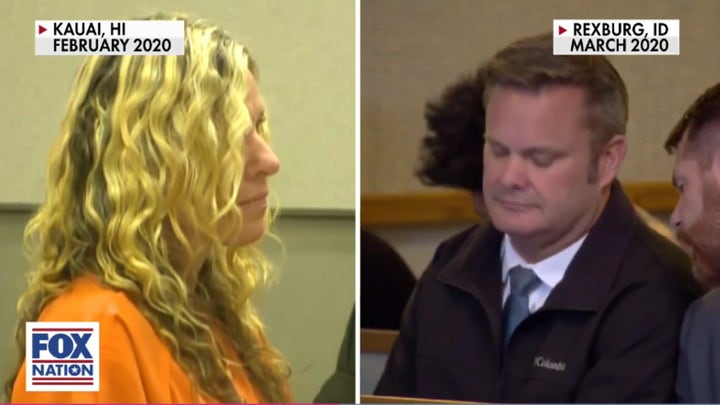 Prosecutors further argued on Monday that Vallow Daybell "exhibited utter disregard for human life" and that the murders of J.J., Tylee and Tammy Daybell were "committed for remuneration," the filing states. The document describes the murders of all three victims as being "especially heinous, atrocious or cruel, manifesting exceptional depravity.

The court previously ruled that Lori and Chad Daybell would be tried together, though no official court date has been set.