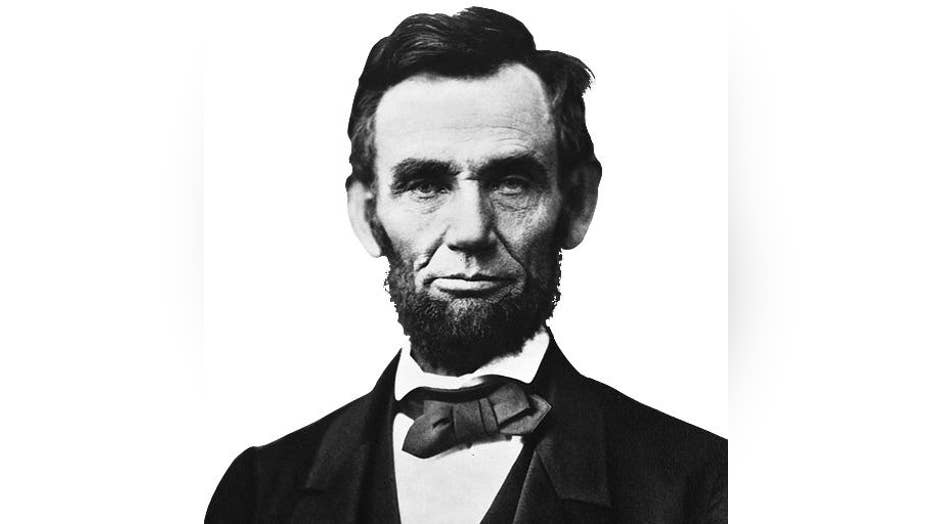 A rare piece of history announcing the death of an American president is up for sale, days ahead of the anniversary of the tragic assassination of Abraham Lincoln.

The original telegram notifying the American people of the death of President Lincoln was recently discovered by the Raab Collection, and is now for sale for $500,000.

“This document was the official word to the nation that the President had died,” Nathan Raab, President of the Raab Collection, said in a news release. “It is truly one of our great finds.”

Lincoln was shot around 10 p.m. at Ford's Theater in Washington D.C. on April 14, 1865. He was then rushed to the Peterson House where he was joined by his then Secretary of War, Edwin Stanton, and close friend and chief telegraph officer, Thomas Eckert.

An original telegram announcing the death of former President Abraham Lincoln is now up for sale. (Courtesy of the Raab Collection/White House photo)

After the president was pronounced dead at 7:22 a.m. on April 15, Stanton dictated a telegram as Eckert wrote it down, signing Stanton's name as the head of the War Department.

“Abraham Lincoln died this morning at 22 minutes after seven," the telegram read.

Eckert gave it to a runner to take down to the document to the War Department telegraphers, who delivered the news that would shock the nation.

ABRAHAM LINCOLN'S HAT A FAKE? THEY SPENT MILLIONS ON A HAT THAT COULD BE WORTH NOTHING

"This is the original of that telegram, completely in the hand of Eckert, then sent on to General Dix, who was responsible for telling the press," the Raab Collection said in a news release. "This document is how the nation learned of the death of Lincoln and its text is famous."

Revealed: Secret plot to kill Lincoln before he took office

The document was thought to have been lost, but ended up in the collection of a Civil War general’s family for "generations."

Another piece of Lincoln history, an original letter that written and signed during the Civil War by the former president for $60,000, was previously sold by the group.

The Raab Collection has worked on the sale and preservation of many important historical documents, and with the families of their authors, including Thomas Jefferson, Ulysses S. Grant and Ronald Reagan among others.