A rare piece of American history is up for sale, just in time for Christmas.

An original letter written and signed by President Abraham Lincoln in the middle of the Civil War was recently discovered among a collection of family heirlooms belonging to the direct descendants of Mary Todd Lincoln.

Written four days before Christmas in 1863, it requests that Mrs. Lincoln’s first cousin and her husband, Mr. and Mrs. Craig, be allowed to safely return to their cotton plantation in Arkansas, which was by then in Union territory.

“[I]t is my wish,” Lincoln writes “that they be permitted to do so, and that the United States military forces in that vicinity will not molest them or allow them to be molested, when within their power to prevent, as long as the said Mr. and Mrs. Craig shall demean themselves as peaceful and loyal citizens to the United States.” 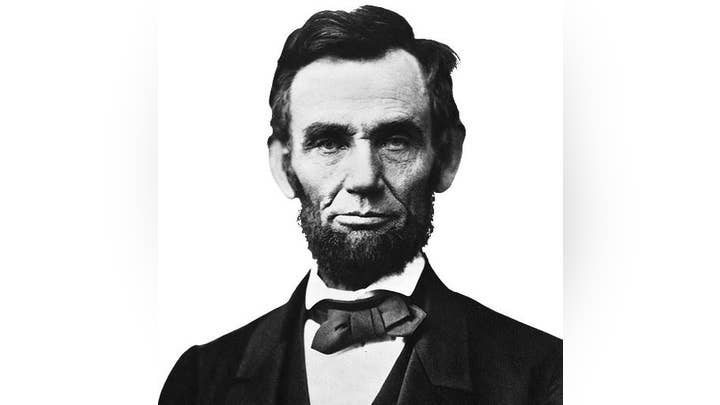 According to an account written on December 20, 1863 by John Todd Stuart (another cousin of Mary Todd Lincoln and Susan Craig), Mrs. Craig “called upon Mrs. Lincoln to arrange her business matters. She wants a pass and protection for Craig and herself to go to Arkansas to occupy their farm and raise a crop of cotton next year. … Mr. Lincoln as I am informed granted all Sue’s wishes and promised to have the papers made out for her by tomorrow…”

President Lincoln handed that unique protection order – beautifully scripted on Executive Mansion letterhead and dated December 21, 1863 – to the Craigs in a White House meeting. They carried it back to their home in Arkansas and from there, it was passed down from generation to generation, until it ultimately ended up in the care of a descendant now living in the Midwest.

It was recently acquired directly from that descendant by the Raab Collection, and is now for sale for $60,000.

“Finding something from Abraham Lincoln that is still in the hands of the family of the recipient is increasingly rare,” says Nathan Raab, the vice president of the Raab Collection. “Something of this importance and connection to Lincoln's family is very uncommon.”

And he would certainly know. The Raab collection has worked on the sale and preservation of many important historical documents, and with the families of their authors, including Thomas Jefferson, Ulysses S. Grant and Ronald Reagan among others.