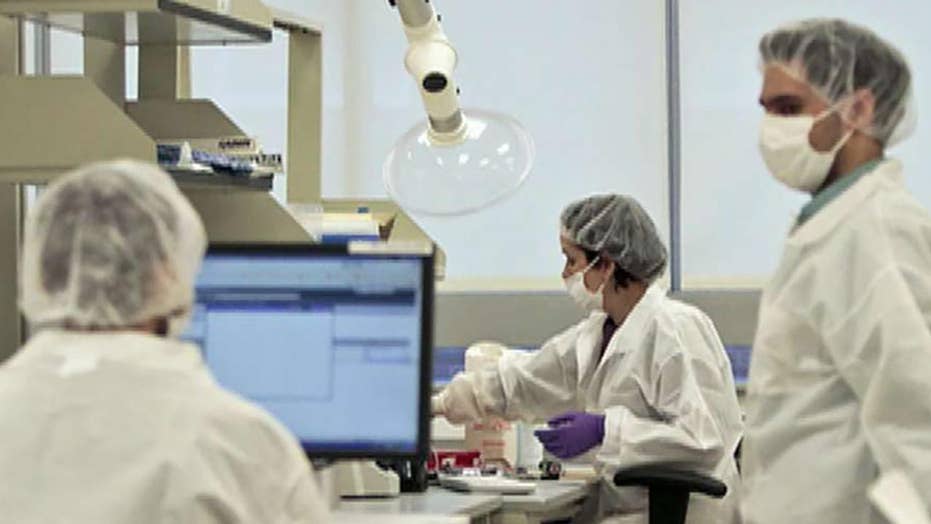 Medical examiners have completed testing on a man's remains found at the World Trade Center in 2013.

Another victim of the 9/11 terror attacks has been identified — nearly 18 years later — through DNA testing.

The victim, only identified as a man, was the 1,643rd person to be identified as one of the 2,753 people killed in the World Trade Center attack in Lower Manhattan on Sept. 11, 2001.

The man's remains were recovered in 2013, and confirmed through DNA testing, the New York City medical examiner's office said on Monday.

It was the first identification of a 9/11 victim since July 2018, when the remains of Scott Michael Johnson, 26, were confirmed.

Around 40 percent of the nearly 3,000 people killed have yet to be identified, according to the medical examiner's office.