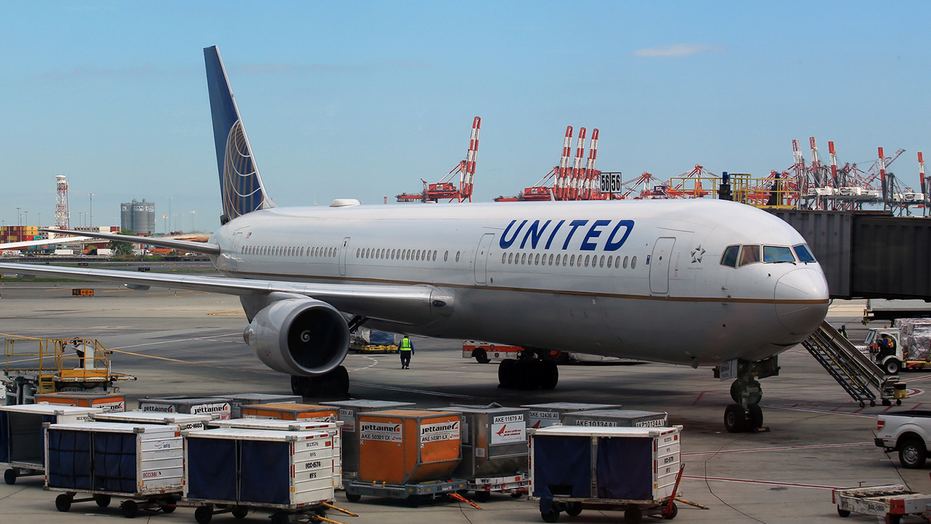 United Airlines, like Delta Air Lines and American Airlines, has announced the suspension of all its service to mainland China amid the ongoing coronavirus outbreak.

The carrier announced on Friday that it would be canceling flights to Beijing, Chengdu and Shanghai starting on Feb. 6, and extending through March 28.

United’s announcement comes after the airline had already implemented two phases of flight suspensions, which, by Friday morning, had reduced its total daily departures to mainland China and Hong Kong to just four flights.

"In response to the continued drop in demand for travel to China and the U.S. Department of State’s decision to raise its China travel advisory to a Level 4, we are suspending operations between our hub cities and Beijing, Chengdu and Shanghai beginning February 6 until March 28," the airline confirmed in a statement shared with Fox News on Friday. "Until that date, we will continue to operate select flights to help ensure our U.S. based employees, as well as customers, have options to return home."

United added that it will still be operating one flight per day between San Francisco and Hong Kong.

"As always, the safety of our customers and employees is our highest priority and we will continue to monitor the situation as it develops." 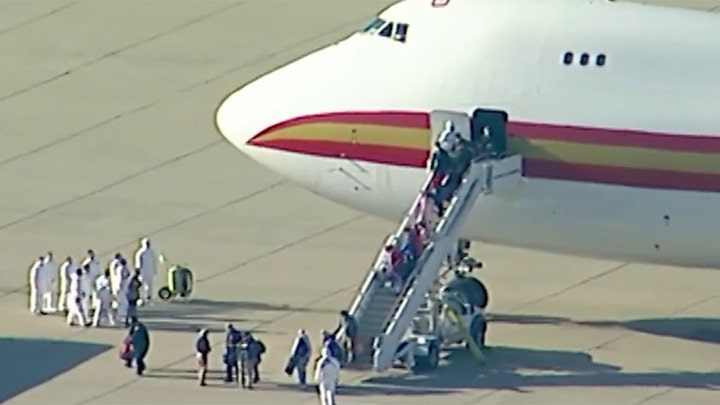 United Airlines, the largest U.S. carrier to China, is also offering travel waivers for passengers scheduled to fly to Beijing, Chengdu, Shanghai or Hong Kong before March 31, waiving a change fee for any travel scheduled before that time, as long as travelers book new flights leaving before April 30. (Additional stipulations apply.)

United travelers with tickets to Wuhan through March 29 are also eligible for refunds — “even for nonrefundable tickets,” the airline writes.

Earlier on Friday, both Delta Air Lines and American Airlines temporarily suspended all flights to mainland China through April 30 and March 27, respectively

Several other global airlines, including Finnair, Air Canada, Lufthansa and British Airways, among others, have also canceled or suspended flights to China, citing the reduced demand in passenger travel to the country, as well as the safety of guests and crew.

News of United’s cancellation comes a day after the State Department issued a Level 4 travel alert for China (Do Not Travel).

Currently, the coronavirus has killed more than 210 people and infected 9,800.