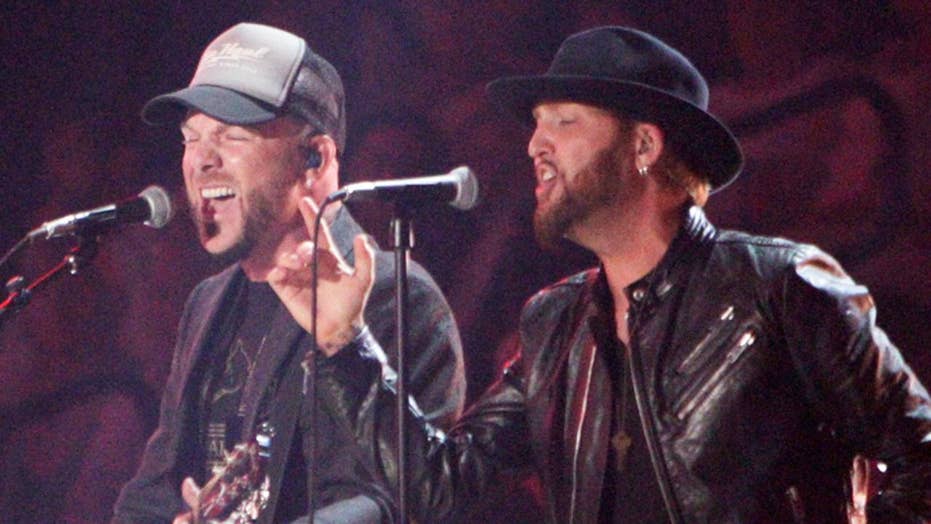 Fox Lifestyle: Preston Brust and Chris Lucas met us on the Vegas strip to discuss their Sin City adventures

Although they may be united, the 50 states of America are not the same.

And while each state has its own pros and cons, according to data from WalletHub, the most fun state in the country for 2017 is: Nevada.

In order to determine the most fun states, analysts quantified the nightlife scene and “entertainment and recreation” of each state. But it wasn’t just access to these scenes that figured into the calculation, it was also the cost of living and average weather conditions.

Nevada came out on top, undoubtedly as a result of Las Vegas’s clubs and entertainment, warm climate and lower cost of living (as compared to other major cities).

However not everybody’s definition of fun is the same. For those who love eating out, Vermont and Maine have the most restaurants per capita.

Related: There's a secret bedroom at the Las Vegas airport

For people who like being active and getting outdoors there’s a whole other list of states for fun. Massachusetts and New Hampshire have the most gyms per capita. Alaska has the best access to national parks and skiing slopes. People who like boating can get their fix of coastal life in Connecticut or Maine.

As for places that are less fun? Mississippi came out on the bottom. West Virginia and Alabama were not far behind.