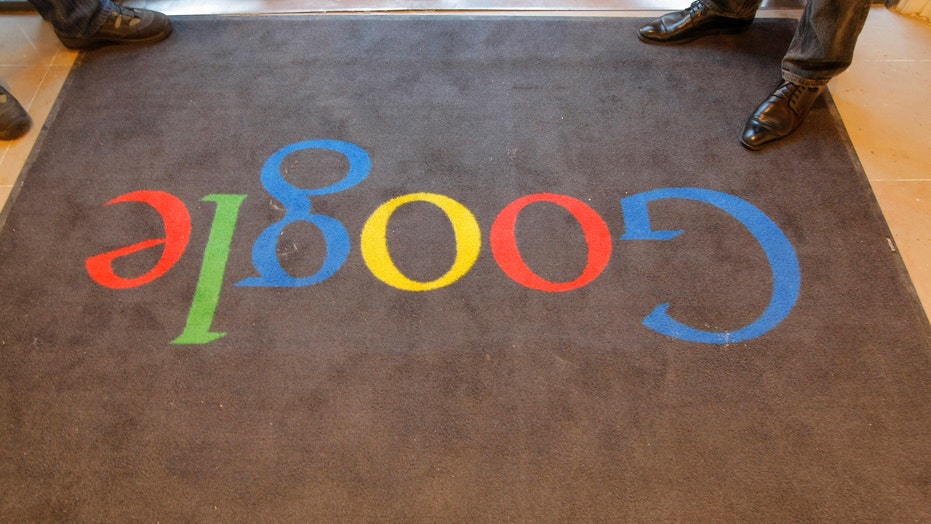 A departing Google employee has described the “the burden of being black” at the tech giant in an internal memo that also alleges racist and insensitive behavior from some employees in the company.

The memo, which was obtained by Motherboard, is titled “The Weight of Silence.”

“Over the last five years, I’ve heard co-workers spew hateful words about immigrants, boast unabashedly about gentrifying neighborhoods, mockingly imitate people who speak different languages, reject candidates of color without evidence of ‘fit’ and so much more,” the author writes.

“So, just as I’m doing with this essay, I ultimately resolved to break my silence. And though I eventually grew more comfortable using challenging moments to educate my co-workers, I never stopped feeling the burden of feeling black at Google. And the more insensitive comments weighed on me, the less safe I felt here — and the less capable I was of being my best self at work, or myself at all.”

In the memo, the author describes Google’s “mantra” where employees are urged to “bring your whole self to work.”

The author’s personal details have been redacted by Motherboard “to prevent them from retaliation.” In the memo, the writer describes themselves as being a former teacher and recounts working at a Google office in the Manhattan district of Chelsea.

#GOOGLEWALKOUT ORGANIZERS SAY TECH GIANT RETALIATED AGAINST THEM WITH REJECTIONS, DEMOTIONS AND GASLIGHTING

“While I’ve endured many discouraging experiences at Google, I’ve also been fortunate to work with Googlers who are taking radical steps to make Google more inclusive,” the author writes.

Fox News has reached out to Google with a request for comment on this story.

In its latest annual diversity report, Google acknowledges that their results in diversity, equity and inclusion "don’t yet match our ambitions.” There has been progress since last year’s report, such as improved representation for black and Latino employees, according to the document. “But the rate of change remains incremental given our scale and growth,” the report added. “We’re investing great effort, and we’re improving— but we recognize we have a long way to go.”

ORGANIZER OF #GOOGLEWALKOUT QUITS ALLEGING RETALIATION BY THE TECH GIANT

Other Google employees have used internal memos to criticize the company over a range of issues.

A memo written by a Google employee that alleges discrimination against pregnant women, for example, recently went viral at the tech giant. The memo’s author alleges that she suffered retaliation and discrimination while she was pregnant, according to Motherboard, which obtained the memo.

“We prohibit retaliation in the workplace and publicly share our very clear policy,” said a Google spokeswoman, in a statement emailed to Fox News after the memo was reported by Motherboard. “To make sure that no complaint raised goes unheard at Google, we give employees multiple channels to report concerns, including anonymously, and investigate all allegations of retaliation.”

Earlier this year, two Google employees who helped organize the mass global walkout that took 20,000 workers away from their desks also alleged retaliation from the tech giant. The November 2018 walkout was prompted by the Mountain View, Calif.-based firm’s response to claims of sexual harassment.

Claire Stapleton, one of the walkout’s lead organizers, subsequently resigned after alleging that she was retaliated against. Google denied the allegations.