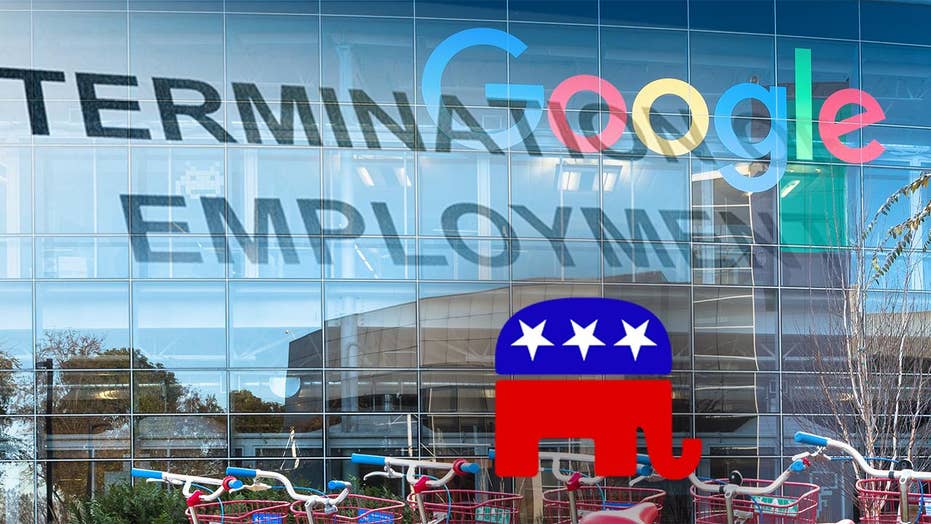 A republican engineer who was fired by Google is slamming the tech giant over allegations of ‘bullying’ of conservatives, according to a report.

A former Google engineer claims that he was blacklisted, bullied and ultimately fired by the tech giant, all because of his conservative beliefs, The Wall Street Journal reports.

Kevin Cernekee told the Journal that, after his posts to the tech giant’s internal message boards in early 2015 annoyed some of his colleagues, he received an official warning from Google’s human resources. His conduct had reportedly been deemed “disrespectful and insubordinate.”

The Journal reports that around that time a senior manager at the company wrote on the message boards that he had added the engineer to a “written blacklist” of Google employees he wouldn’t work with.

“There’s a big political angle, and they treat the two sides differently.”

Cernekee spent the next three years fighting the Mountain View, Calif.-based firm over the alleged violations and arguing that conservative employees were being treated unfairly, according to the report, which cites interviews, documents and copies of posts on the company’s internal message boards.

“Historically, there’s been a lot of bullying at Google,” he told the Journal. “There’s a big political angle, and they treat the two sides differently.”

“We enforce our workplace policies without regard to political viewpoint," said a Google spokesperson, in an emailed statement to Fox News. "Lively debate is a hallmark of Google’s workplace culture; harassment, discrimination, and the unauthorized access and theft of confidential company information is not.”

Cernekee was fired for multiple violations of company policies, according to Google.

Cernekee has also reportedly filed complaints with the National Labor Relations Board. Some of the complaints were denied, but the original is pending, according to The Journal.

The National Labor Relations Board declined to comment when contacted by Fox News.

Allegations of anti-conservative bias continue to swirl around Google. Republican lawmakers recently criticized Google during a Senate Judiciary Committee hearing into allegations of bias against conservatives and censorship of conservative groups on the company’s platforms.

Data from the Federal Election Commission compiled and analyzed by Recode, recently found that Google employees are donating heavily to Elizabeth Warren and Bernie Sanders. This is despite the fact both Democratic presidential candidates are calling for the breakup of Google's parent company, Alphabet.