A judge has ruled that a class-action lawsuit filed by two former Google employees claiming discrimination on the basis of gender, race and political bias can move forward, and an attorney representing the plaintiffs told "Fox & Friends" that Google has been making every effort to impede the case.

Attorney Harmeet Dhillon represents ex-engineer James Damore and another plaintiff who claim that they were fired from Google because they are white and Asian men who support conservative politicians like President Trump.

Most recently, Google tried to argue that they could not gather the hiring information requested by the former employees' legal team because millions of people apply to the company and it would be an "impossible task," according to Dhillon.

However, a judge compelled the company on Friday to provide that information. The case has been in arbitration since last year, meaning an objective third party is assisting in mediation between Damore and Google, but the judge has allowed the research into the internal documents in the interest of discovery.

Dhillon said the case is also being filed on behalf of all Google job applicants who believe they were discriminated against throughout the process based on similar characteristics. 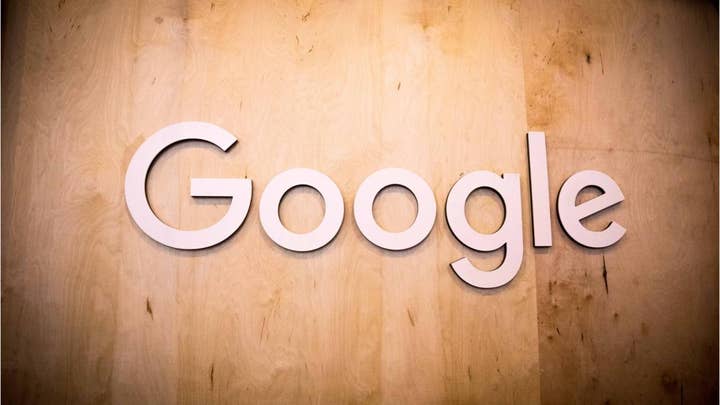 "Others at the company have also claimed this they were fired because of their gender, their male gender, and their race which is white or Asian, which are claimed to be overrepresented minorities," Dhillon told host Steve Doocy on Monday morning.

US ELECTIONS IN 2020 NEED MASSIVE OVERHAUL TO PROTECT THEM, SECURITY EXPERTS WARN

Now that a judge has ruled in their favor, and previously shut down three of Google's attempts to dismiss the lawsuit, Dhillon and the rest of the legal team will have the opportunity to analyze internal documents from Google to determine whether employees were fired or applicants were not hired because they were white, Asian, male or expressed conservative political views.

"It's a very liberal workplace, it comes out with liberal products as a result. People are entitled to ask these questions," Dhillon continued. 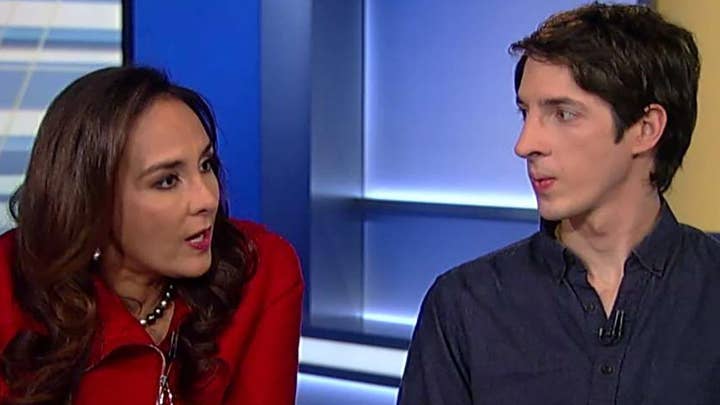 Damore's case first came to light after an internal memo he wrote went viral, slamming the company's push for racial and gender diversity and arguing that women are less prominent in the tech field because they are more prone to "neuroticism," which impedes them from being successful at high-stress jobs.

According to his attorney, Damore calls himself a "classical liberal" who believes that Google should be "open-minded and objective" about conservative points of view.

Ultimately, Dhillon said, the case will provide an opportunity to take a closer look at Google's hiring practices and determine if the evidence is enough to prove that Damore was discriminated against.