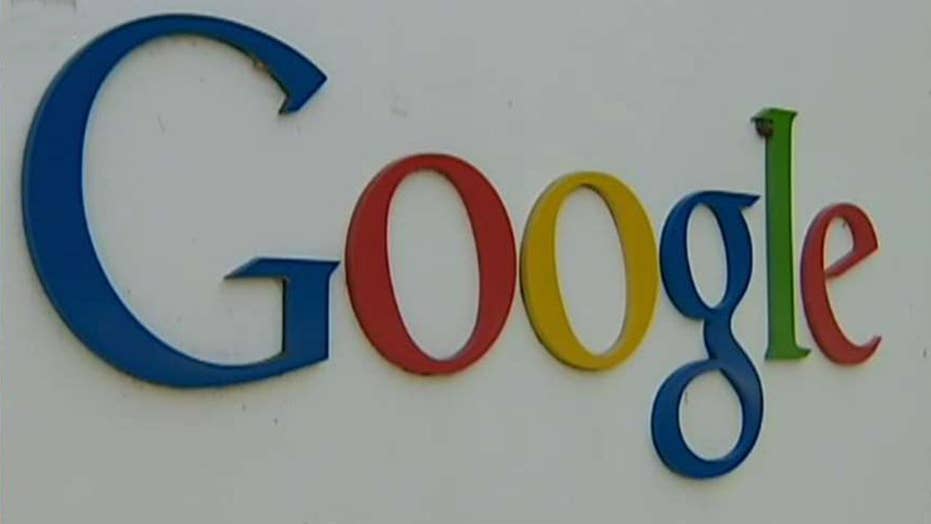 Is Google too powerful?

Is Google a monopoly? The tech giant is more powerful than many countries. But is it so powerful that it's suppressing free speech? Yelp's Vice President of Public Policy &amp; Government Affairs make his case #Tucker

A memo written by a Google employee that alleges discrimination against pregnant women has gone viral at the tech giant, according to Motherboard.

Entitled “I’m Not Returning to Google After Maternity Leave, and Here is Why,” the memo has reportedly been seen by over 10,000 employees at the tech giant. Google employees have posted memes in support of the author on an internal message board, Motherboard reports.

The memo’s author alleges that she suffered retaliation and discrimination while she was pregnant, according to Motherboard. “I reported on several occasions my manager’s ongoing retaliation and how it was impacting my health,” she writes.

#GOOGLEWALKOUT ORGANIZERS SAY TECH GIANT RETALIATED AGAINST THEM WITH REJECTIONS, DEMOTIONS AND GASLIGHTING

Motherboard has published the text of the memo with the author’s name and other identifying details redacted. The news site says that it has verified the authenticity of the memo. However, Motherboard has not been able to verify the allegations made in the memo.

“We prohibit retaliation in the workplace and publicly share our very clear policy,” said a Google spokeswoman, in a statement emailed to Fox News. “To make sure that no complaint raised goes unheard at Google, we give employees multiple channels to report concerns, including anonymously, and investigate all allegations of retaliation.”

ORGANIZER OF #GOOGLEWALKOUT QUITS ALLEGING RETALIATION BY THE TECH GIANT

Earlier this year two Google employees who helped organize the mass global walkout that took 20,000 workers away from their desks also alleged retaliation from the tech giant. The November 2018 walkout was prompted by the Mountain View, Calif.-based firm’s response to claims of sexual harassment.

Claire Stapleton, one of the walkout’s lead organizers, subsequently resigned after alleging that she was retaliated against. Google denied the allegations.