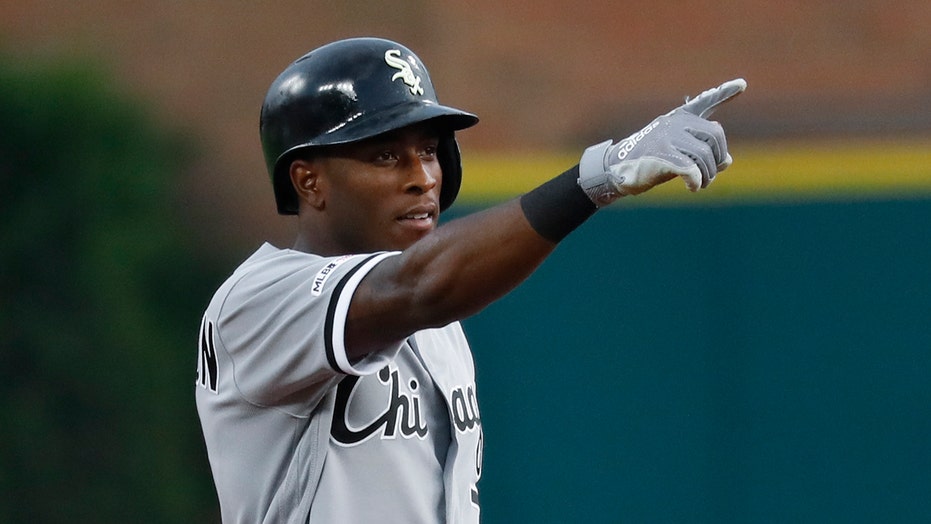 The complaints about baseball in a fast-paced, instant gratification world are average: The game is too slow, the season is too long and there’s not enough action between everything.

Chicago White Sox shortstop Tim Anderson has been trying to change that starting this season. He admitted earlier this year that the game is boring and doubled down on the notion in an interview with Bleacher Report published Monday.

“You got to be a really big baseball fan to really watch it,” Anderson told Bleacher Report. “You can't just be like, 'All right, I'm going to go watch baseball today,' because I don't even watch it. I don't watch baseball. I just love to play it, though, but it's boring watching it. I guarantee if you go grab anybody else on this street out there and be like, 'Man, you watch baseball?' I guarantee you, they say, 'No, man, that game's boring.' And I play it, I can't watch.”

Anderson was thrust into the spotlight this season for drawing the ire of Kansas City Royals players for his bat flips. He said in the interview that he’s just trying to do “dope stuff” to draw fans.

In 118 games with the White Sox this year, Anderson has hit 18 home runs – two off from his career-high of 20 which he reached last season. He’s also leading the majors with a .334 batting average.

Anderson said he definitely is going to “pimp it” when he knows his baseball is leaving the park.

“That's only right. You don't hit them like that every day. And when I hit it, you can just say that I blacked out from there and just emotions took over.”

Another goal Anderson touched on was drawing black fans to the ballpark. USA Today noted that only 68 African-Americans were on major league rosters at the start of the season.

“Black people don't really watch baseball, and I know that for a fact,” he said. “So, I just try to go out and play hard. I think the cool stuff really draws the black crowd, and that's the bat flip and all the crazy stuff like that ... At that moment, I knew that the bat flip woke up the black crowd because I got a lot of feedback from the black culture. It was nothing but positive things.”

Chicago White Sox's Tim Anderson points to the dugout after hitting a double against the Detroit Tigers during the first inning of a baseball game in Detroit, Friday, Sept. 20, 2019. (AP Photo/Paul Sancya)

Anderson is at the end of his fourth season. Chicago will miss out on the playoffs for their 11th straight season, but there is a sign of improvement.

The White Sox will finish in third place in the American League Central. As of Monday, the team had six more wins in 2019 than they did in 2018. With Anderson having his best season yet, there sure is hope for the White Sox to improve and harness the potential of their young stars.