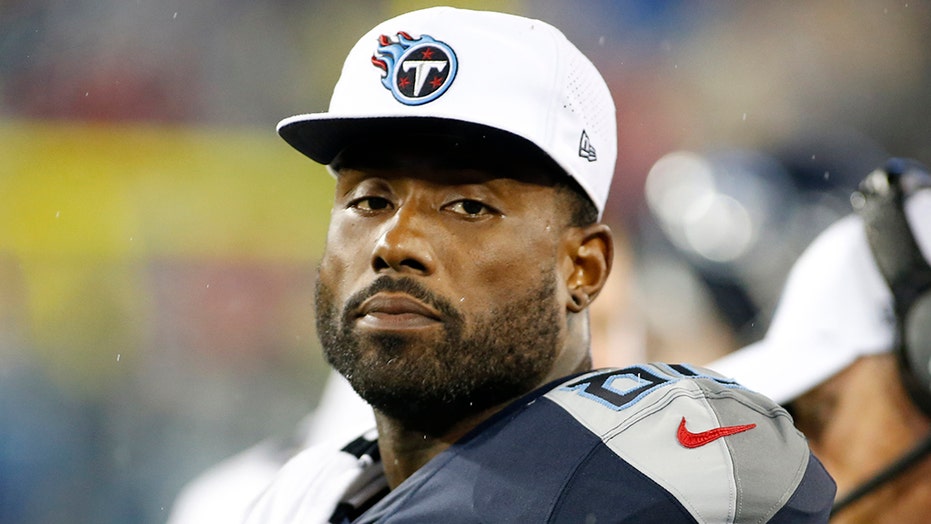 Tennessee Titans tight end Delanie Walker on Wednesday compared his current teammates to those he played with in 2006, when he first entered the league, and noted some significant changes have occurred.

Walker, whose team is 1-2, said he feels some players can’t take criticism and that his current teammates aren’t reacting the way players did more than a decade ago.

RICHIE INCOGNITO DENIES ROLE IN BULLYING SCANDAL, BLAMES 'DEMONS' FOR EX-TEAMMATE BEING OUT OF NFL

“When I came in the league in 2006, I know that’s a long time ago, the atmosphere was a lot different,” the three-time Pro Bowler told reporters, according to A to Z Sports Nashville. “We were 1-2, there would be some pissed-off guys walking around here, calling guys out, team meeting without the coaches. But today’s football? It’s a lot different. A lot of guys can’t take that. A lot of guys don’t want to be called out. They want to fight, they want to be traded. That’s pretty much where we’re going with this game. You can see the rule changes and everything, it’s just different.”

The 35-year-old veteran said he was unsure whether the culture in today’s league was good or bad but he “knows what worked” when he entered the league with the San Francisco 49ers.

“I really don’t know if it’s a good thing. I’m not sure,” Walker said. “I know what worked when I came in the league.”

Walker is in his seventh season with the Titans and 14th season in the league overall. He has 16 catches for 158 yards and two touchdowns this season. He missed all but one game in 2018 due to injury.

Tennessee will look to get back to .500 with a win over the Atlanta Falcons on the road Sunday.