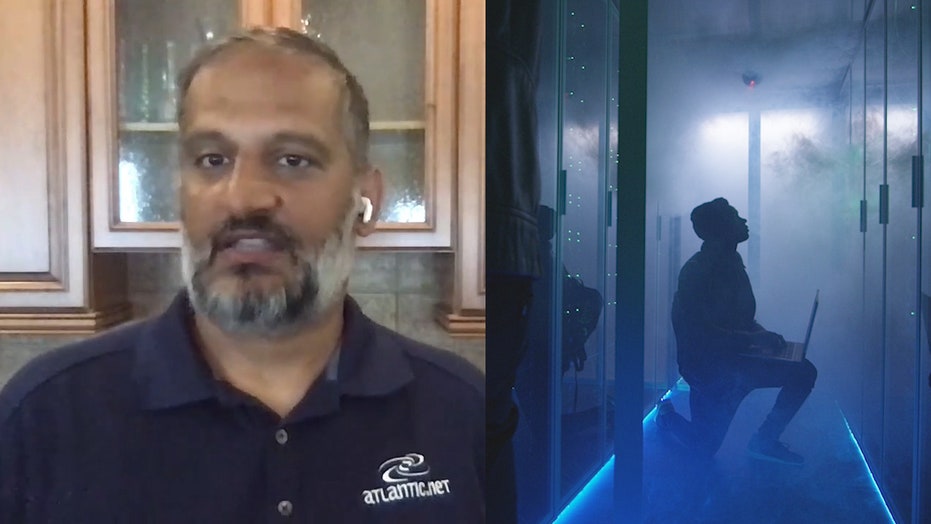 Cybersecurity expert Marty Puranik warns about the potential of cyberattacks against police networks and local and state government servers.

As demonstrators across the country protest against police brutality and the killing of George Floyd, cybersecurity expert Marty Puranik warns about the potential of cyberattacks against police networks and local and state government servers.

Puranik, who serves as CEO of cloud hosting provider Atlantic.net, explained that defacing or rendering government sites inoperable can create a situation where citizens lose confidence in the government and its ability to respond to events such as a burglary or home invasion. In turn, citizens may become more alarmed and take matters into their own hands.

Puranik advised to always double check the address bar in the browser to look for the “https” in front of the particular site.

“If a hacker group, for example, were to redirect the website to an impersonating website, it would show up in your address bar in your browser,” said Puranik. “If you suspect something's wrong with it, call the department directly...and find other sites that have the phone number you’re looking for to make sure they match what you're seeing on the website.”

Puranik also noted that there has been an uptick in terms of bots and troll activity, where users will see the same tweets being sent out by multiple handles. According to Politico, China and Russia have flooded Twitter with hashtags and other content apparently aimed at sowing dissent across the United States. Puranik added that disinformation campaigns are “pretty typical nowadays with any kind of social unrest or social event, even with coronavirus.” 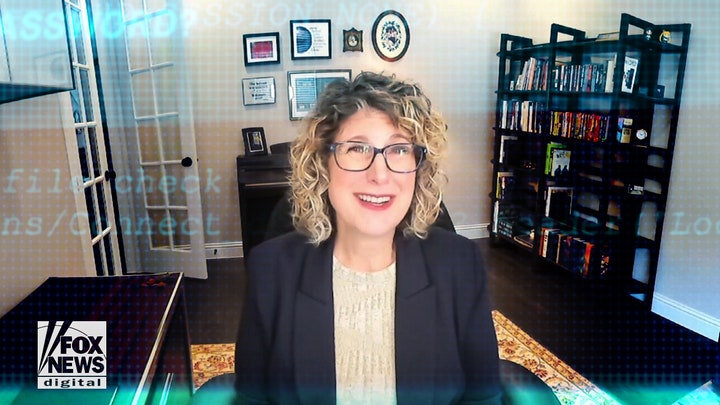 The best way of combatting disinformation, Puranik explained, is for people to use trusted sources and to check the names of those sources because fake sites make sure their names are close to well-known news sites to deceive users.

“Most important is that you don't listen to rumors or things you read online, because tens of thousands of bots could be retweeting things,” explained Puranik. “So you might read it two, three, 10 times and start thinking it's true because all these other people are saying it, but it's not necessarily true at all, so remain extra vigilant.”

For more advice on thwarting cyberattacks, watch the full interview with Atlantic.net CEO Marty Puranik above.