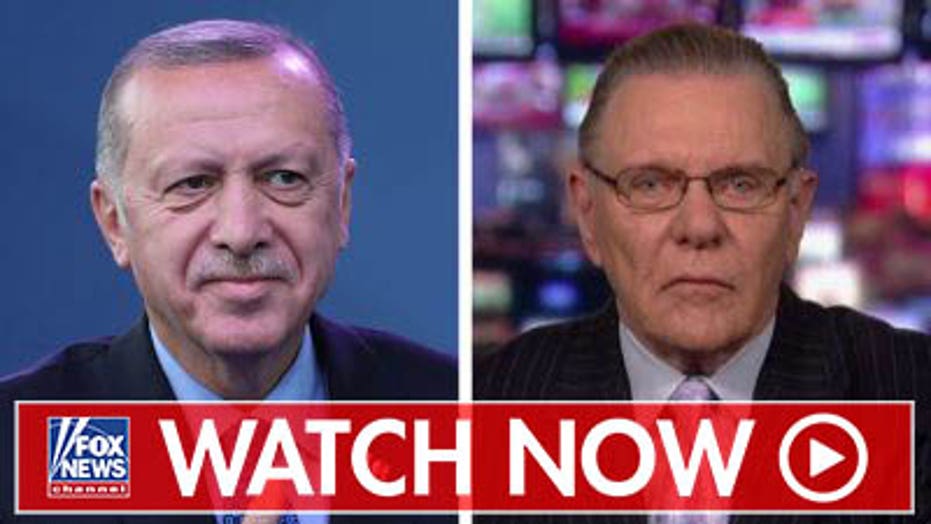 Keane: We run the risk of ISIS detainees going free if we pull troops out of Syria

Keane told Martha MacCallum Tuesday on "The Story" the situation has been "evolving" since President Trump announced a pull-out of troops from Syria, which critics said could lead to regional instability.

"It is evolving [and] it's unfortunate that we were not unequivocal with [Turkish President Recep] Erdogan and his regime about a military incursion into Syria -- and particularly targeted against the Kurds who are obviously our partners in defeating ISIS." 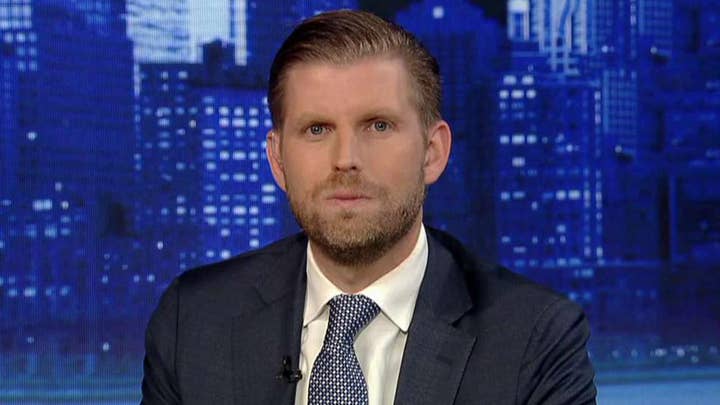 A regional ethnic group long friendly to the United States and aiding in its military moves against terrorist groups like ISIS, the Kurdish people live in an area that includes parts of Syria, Iran, Iraq and Turkey.

Keane said Congress as well as NATO are watching Turkey closely in the event they move into that part of northern Syria, remarking there will be "universal condemnation."

He predicted the U.S., British and French forces in the area will move out so as not to be caught in a conflict, leaving the Kurds -- who he said are holding thousands of ISIS members captive -- to flee and protect their families.

Keane called that situation a "recipe for disaster."

Earlier Monday, Trump vigorously defended his decision to withdraw United States troops from northern Syria ahead of a planned invasion of the region by Turkey, even as his Republican allies in both the Senate and House vehemently criticized the move.

In his first public comments since news broke early Monday of the troop withdrawal, Trump said he understood the concerns raised by his fellow Republicans, but added that it was time to fulfill his campaign promise to bring the troops home.