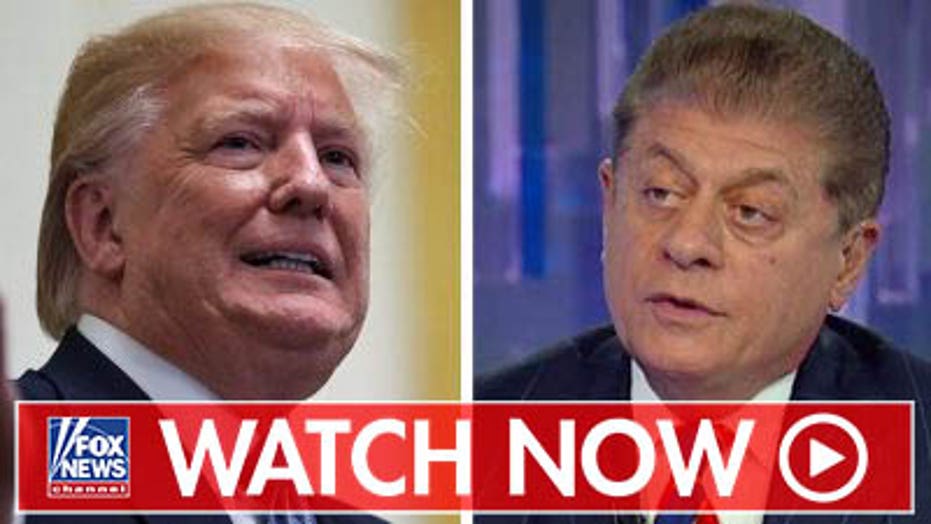 A New York federal judge's ruling dismantled President Trump's argument against being forced to release his tax returns, according to Judge Andrew Napolitano.

"The federal district judge here in New York who issued a 75-page ruling early this morning pretty much obliterated the president's arguments," he said.

"And, the president had argued for a broad, unlimited immunity from all civil and criminal intrusions into his world while he's still a sitting president." 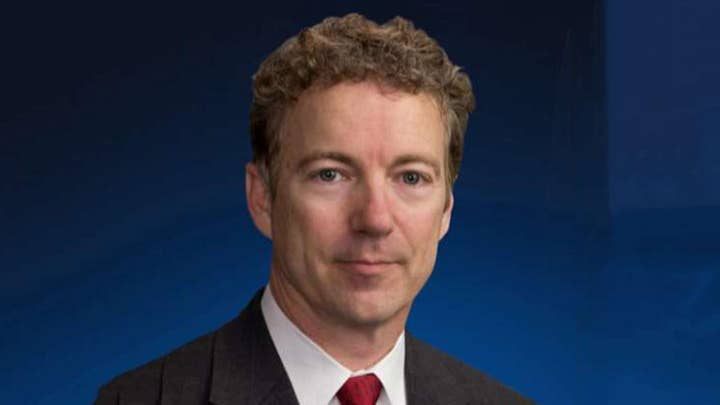 Napolitano said the precedent for the judge's remarks was set in another high-profile case involving a president of the United States -- Clinton v. Jones in 1997.

That year, the U.S. Supreme Court upheld the Eighth Circuit appeals court's ruling then-President Bill Clinton is "subject to the same laws that apply to all citizens." Former Arkansas state employee Paula Jones had filed a 1994 sexual harassment suit against Clinton, which eventually led to the final ruling.

On "Your World," Napolitano said that in the Paula Jones case, the Supreme Court, "unanimously said the president does not enjoy that kind of immunity."

However, he also offered whether or not Trump has a point when he claims to be the subject of a "witch hunt" through multiple means, including litigation. 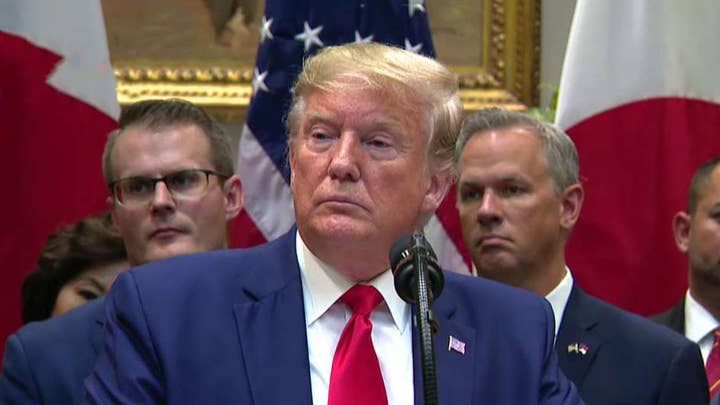 "Is this the witch hunt that the president says it is, or is it a legitimate prosecution run by the district attorney here in New York City?" he asked.

"Who knows, it has the earmarks of a legitimate prosecution, it is based upon information that his office received of criminal behavior. This is the type of material that investigators almost always get when they are investigating a white-collar crime."

At the same time, Napolitano said, there is no precedent for prosecutors seeking a president's tax returns for years prior to him taking office.

"The stay issued by the Second Circuit... is what we call an 'administrative stay' -- it's not on the merits, it's just 'let's just hold off until we can find a panel of three judges to receive the documents and they'll decide on this'."

He echoed host Neil Cavuto's remark the tax returns situation is part and parcel to the "understatement of the century" -- that state and local governments can be "intrusive" into the private life of a president of the United States.

Napolitano also claimed Trump has a valid concern that sensitive information like his tax returns could be leaked from Vance's office if the Manhattan prosecutor wins the rights to get them.

In his ruling, Marrero declared the federal court should abstain from the matter, as the investigation is part of an ongoing state prosecution. Recognizing that an appellate court may take issue with this decision, Marrero sought to explain at length why he was rejecting Trump's immunity claim and denying the request for an injunction against the subpoena.

The Clinton appointee wrote that “the expansive notion of constitutional immunity invoked here to shield the President from judicial process would constitute an overreach of executive power,” and that Trump’s argument essentially claims “that a constitutional domain exists in this country in which not only the President, but, derivatively, relatives and persons and business entities associated with him in potentially unlawful private activities, are in fact above the law.”