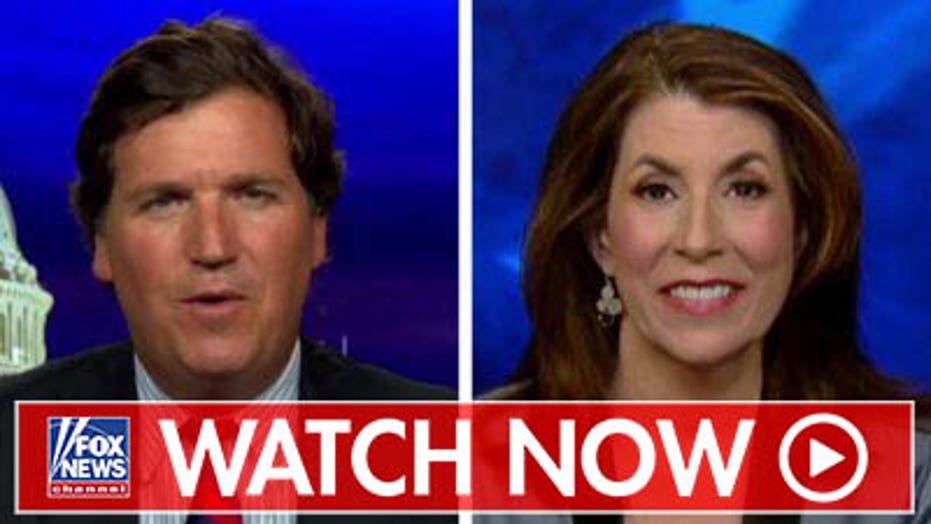 Instead of attacking President Trump for criticizing Rep. Elijah Cummings, D-Md., and his Baltimore-area district, the media should focus on the city's problems, according to Tammy Bruce.

The media fails to notice the president is trying to fix systemic problems in places like Baltimore -- and instead pundits attack him and compare him to Adolf Hitler, Bruce claimed Tuesday on "Tucker Carlson Tonight."

"It's obviously a great American city, with Americans living in it -- great Americans," she said. "Part of the reason this city has declined so drastically is... also the media. The media also doesn't care about Baltimore. 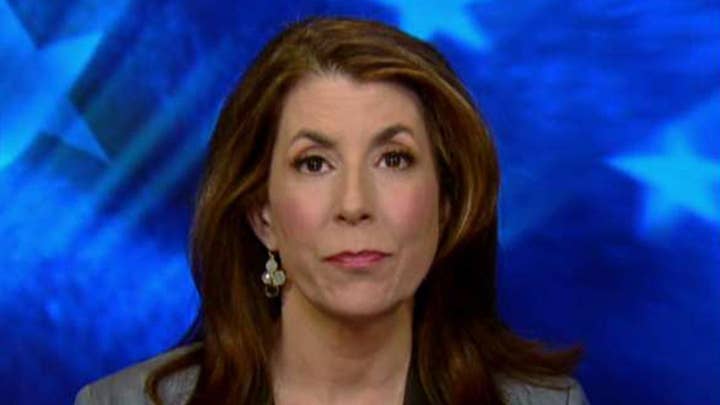 "There they are, still foaming at the mouth about Donald Trump, who's the only guy who seems interested in making a difference and is capable of doing so, and he is called 'Hitler' 25 times a day."

She also claimed the media hurts Charm City by passively "ignoring its condition."

"Some people somewhere are making money," she said. "If the media actually was interested in Baltimore, they would go there."

However, she claimed both political parties are to blame for the state of many American cities -- pointing to metropolitan areas having consistently Democratic leadership and claiming Republican lawmakers have failed to explain "conservative ideals" to residents.

"In comes President Trump. ... This is the first step, finally some attention," she said.

In introducing Bruce, host Tucker Carlson played clips from media personalities criticizing Trump in relation to his dispute with Cummings.

MSNBC host Chris Matthews is seen claiming the president's use of the word, "infested," is a "Hitlerian term."