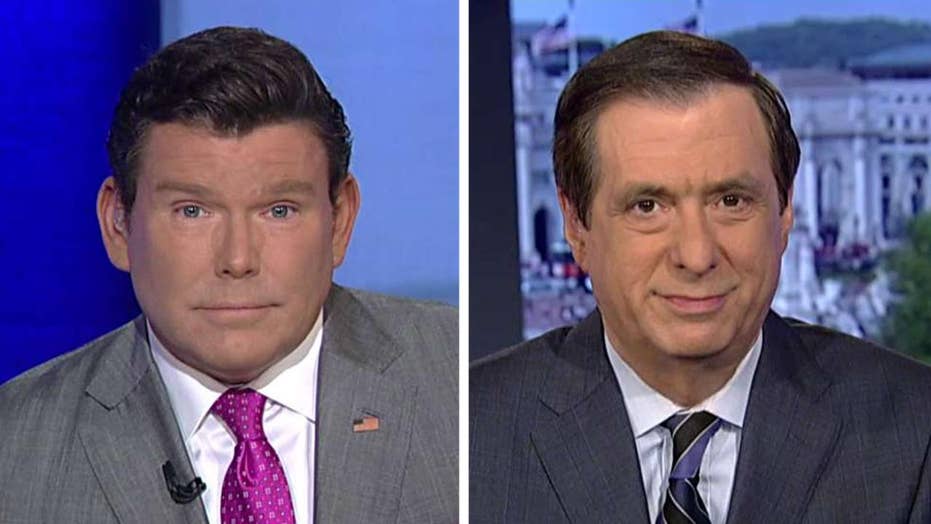 An MSNBC panel blasted President Trump's ongoing attacks on Rep. Elijah Cummings, D-Md. and the city of Baltimore, calling his rhetoric "Hitlerian" and from the "Nazi playbook."

"Infested, infested, infested. It's vermin. It's a Hitlerian term," Matthews told the panel. "If you go back and read Goebbels and all of that stuff, it's all about the Jews in that case... he's obsessed with this thing about cities."

"Well, this is the Nazi playbook, right?" former Democratic congresswoman Donna Edwards agreed. "You dehumanize people. You say they’re infested. It gives you the reason to, I don’t know.” 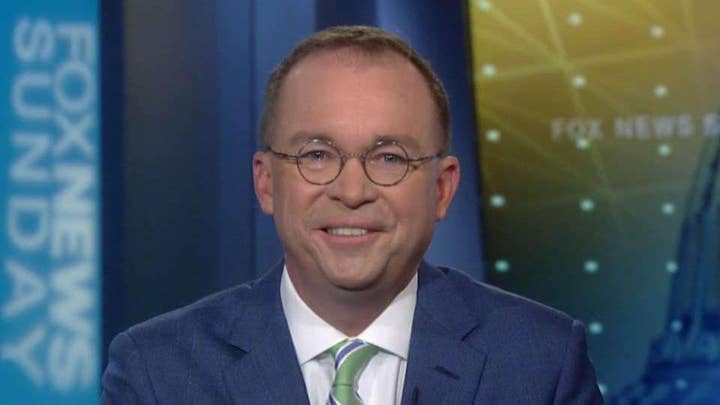 “Well, to exterminate them or something like that," Matthews responded.

Matthews isn't the only liberal cable news personality to go after Trump over his feud with Cummings. MSNBC host John Heilemann slammed the "racist" tweets and told viewers the president intends to run a "racist reelection campaign."