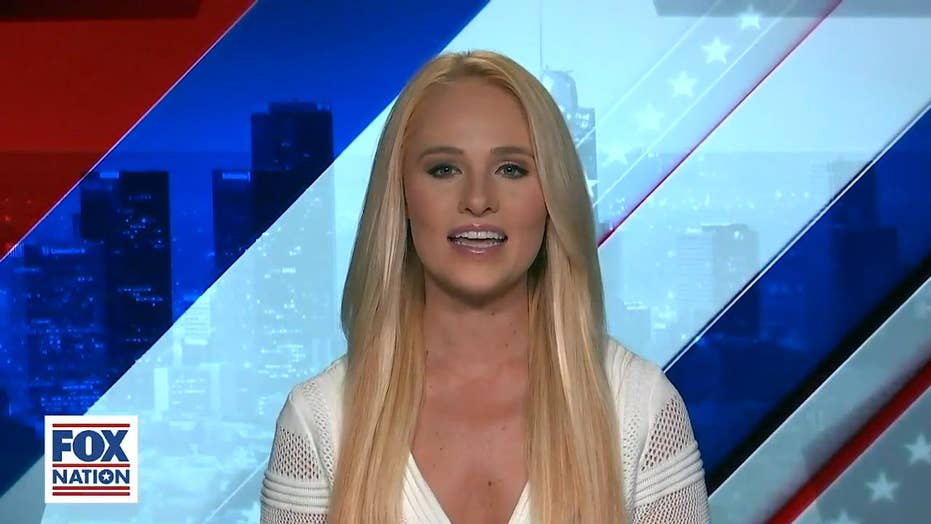 The host of Fox Nation's "First & Final Thoughts" said Friday she blames California's "felon-friendly" laws for allowing "a known gang member with a violent record to be out on our streets."

Zachary Castaneda, armed with "machete knives," allegedly stabbed a woman at an insurance business, two men at the Garden Grove apartment complex where he lived, a man at a gas station, a security guard at 7-Eleven and a Subway employee, police said.

According to Garden Grove Police, the 33-year-old suspect was out on bail at the time of the attacks and had previously served time for possession of methamphetamine with intent to distribute while armed with an assault weapon.

WHAT TO WATCH FROM TOMI LAHREN ON FOX NATION

Orange County court records also show he was free on a $20,000 bond for carrying a concealed knife, along with drug charges, at the time of the stabbing spree.

Lahren attacked California's "felon-coddling" laws for allowing dangerous criminals back on the streets in an effort to reduce the state's prison population.

"The death, violence, and terror caused by this man is the fault of this man but those actions were aided and abetted by California’s moronic and deadly felon-coddling laws," said Lahren. 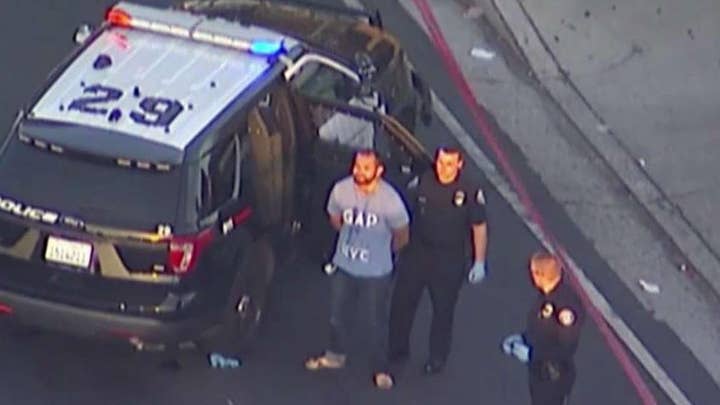 She cited Assembly Bill 109 which she claimed diverts people convicted of certain classes of "less serious" felonies from state prison to local county jails where they are, in many cases, released swiftly.

Prior to this latest incident, Castaneda was sentenced to four years on 14 different convictions but was released before serving his full term.

"Let’s think critically here, said Lahren. "How does someone with 14 convictions only get sentenced to four years then have that reduced to two years and then be out on bail after even more infractions?"

"You can thank a collection of BAD policies," said the Fox Nation host.

"California, are you starting to see the mess and carnage that is created when you place the warm and fuzzy rehabilitation dream above the safety and security of residents?"

“This person should have been in prison, and not allowed to be in our community committing these violent acts. As a police chief, I implore our policymakers to reevaluate their policies on criminal justice," he said.

"This isn’t just a California problem," Lahren said. "Don’t forget the bipartisan First Step Act, which has already released hundreds locked up for weapons charges, sexual crimes and a few dozen for homicide, back into our streets."

"Wake up. Enough is enough. It’s time for justice to be served, full term."