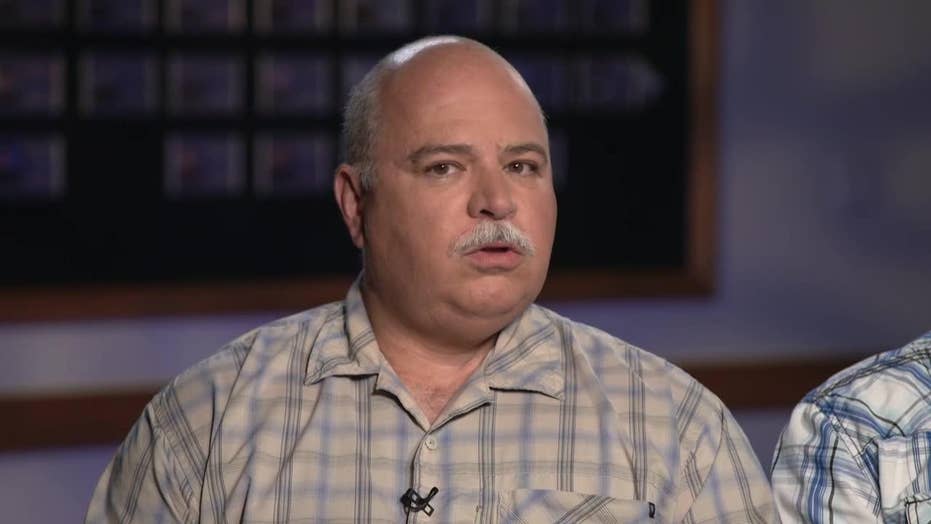 No Interruption with Tomi Lahren: Dallas Holds the Line Part 1

Tomi Lahren provided a sneak peek at some of her favorite interviews, which are available now on Fox Nation.

Lahren, author of the new book "Never Play Dead," presents her wildly popular commentaries - "First Thoughts" and "Final Thoughts" - each weekday on Fox Nation, as well as in-depth interviews on "No Interruption."

In one of the newest episodes, Lahren sat down with Dallas police officers to discuss the day-to-day challenges they face three years after an ambush attack left five of their own dead.

“I will always celebrate the brave men and women of law enforcement who put their lives on the line every single day to protect and serve our communities," Lahren told FoxNews.com, highlighting a separate "Fox Nation In Depth" series where she traveled to the southern border for an up-close look at the daily operations of the U.S. Border Patrol.

“A nation without borders or immigration enforcement isn’t a nation at all. If we want to keep America great, we need to protect her and her borders," she said.

Lahren also investigated the death of a 27-year-old American tourist in Mexico. In a riveting interview on "No Interruption," the family of Taylor Meyer pleads for answers, hoping to bring renewed attention to the unsolved case.

“When I met Taylor Mayer he proudly told me he loves his country and his president. In this episode his friend said it best, 'Taylor Meyer lit up the room like an American flag.' He will never be forgotten and the story of his murder in Mexico must be told!” said Lahren.

TOMI LAHREN: IS A GOP 'APOCALYPSE' COMING THANKS TO YOUNG VOTERS? FAR FROM IT

The South Dakota native speaks her mind on Fox Nation each day in her fiery commentaries, and in her new book, she offers her own advice for overcoming criticism and fearlessly speaking your mind.

In a Fox Nation special, Lahren explained why she felt compelled to write the book.

"I've had water thrown on me in a restaurant and have been frequently showered with expletives from strangers at airports, clothing stores, bars and restaurants and yet here I am: stronger than ever," she said.

In one of her recent commentaries, Lahren forcefully pushed back on the idea that the Republican Party is headed for "Armageddon."

"The love of freedom and liberty isn't going anywhere if we fight for it and we will. The left better watch its back. Young people like to win and we’ve been doing a lot of it under capitalism and of course, Donald Trump," she said.

Fox Nation programs are viewable on-demand and from your mobile device, but only for Fox Nation subscribers. Go to Fox Nation today to start a free trial and watch the extensive library from Tomi Lahren, Pete Hegseth, Diamond & Silk, Laura Ingraham, Greg Gutfeld, Judge Andrew Napolitano and many more of your favorite Fox News personalities.

Plus, see the brand-new show "Ride to Work," where Abby Hornacek picks up Fox News hosts for work, like Jesse Watters.