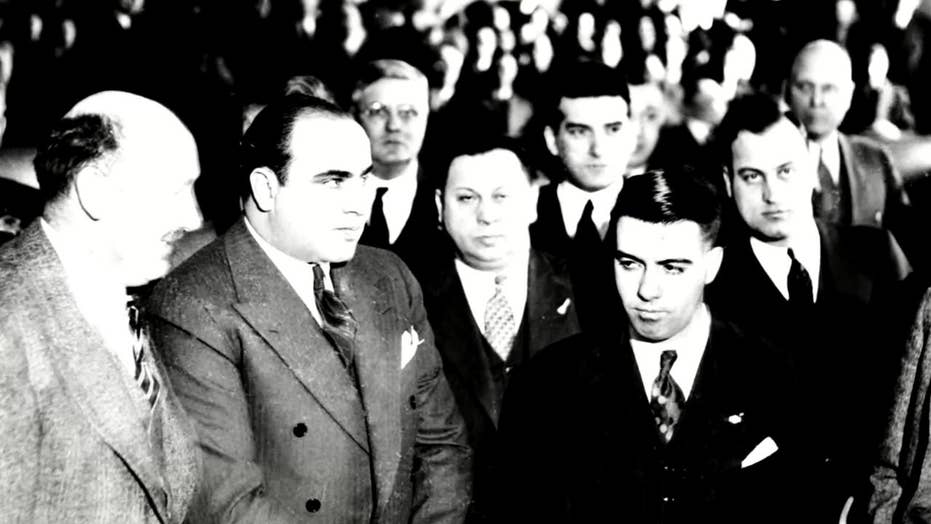 Fox Nation will take viewers behind the scenes this month with never-before-seen interviews, evidence, and reports for an exclusive look at America's most vicious criminals and what eventually brought them to justice.

Here's a preview of what subscribers can stream on-demand:

"The Fuhrman Diaries "drops its third season this month, where viewers will get a glimpse into the mind of America's most controversial detective as he details cases crucial to American history. Detective Mark Fuhrman will answer some of the burning questions surrounding America's most complex cases, including the O.J. Simpson trials, the Golden State Killer and the recent Jussie Smollett controversy. 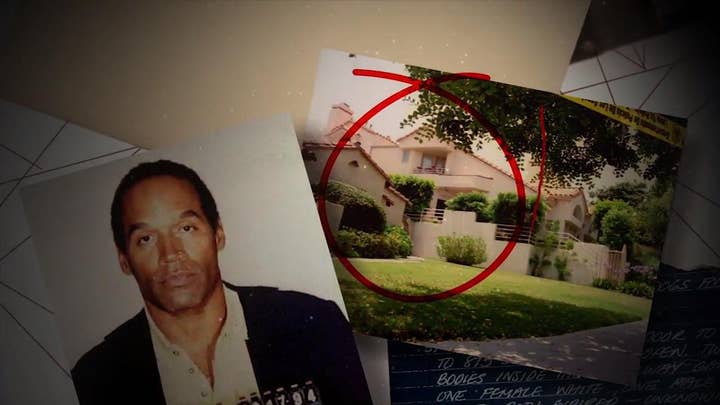 "The Big Story: The Disappearance of JFK Jr."  will take viewers along for the ride to explore the life of America's favorite son, revealing details of his private life and what lead to his sudden disappearance. 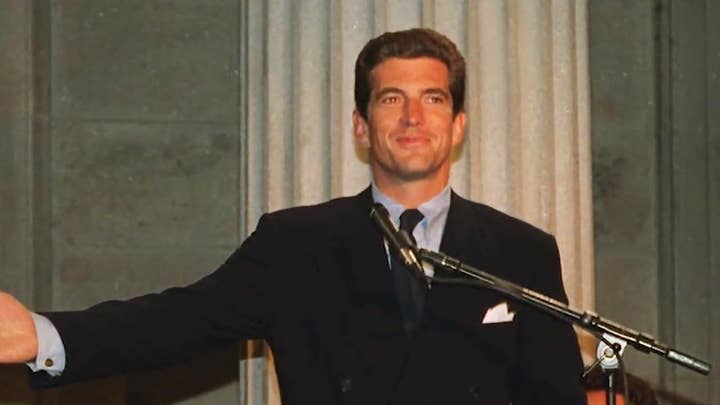 In "Catching El Chapo," viewers will get a chance to meet the man who brought down drug kingpin Joaquin 'El Chapo' Guzmán. Jack Riley, the former acting head of the DEA, gives the audience a behind-the-scenes look at the hunt that lasted over three decades and recounts the final moments that lead to the capture of one of the world's most dangerous criminals. 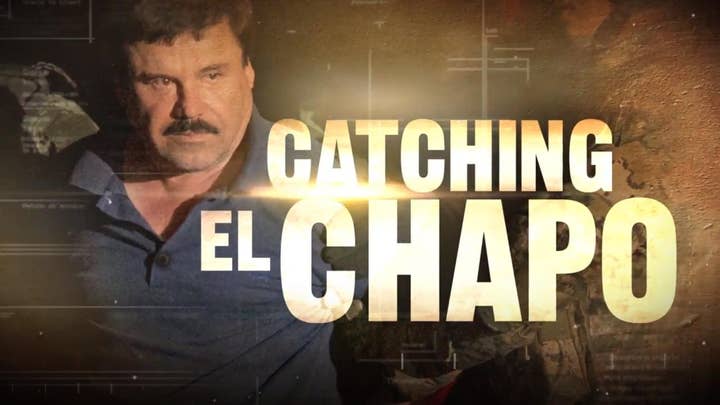 "The Shocking Story of Susan Smith" will have viewers on the edge of their seats as they follow the story of South Carolina native Susan Smith, a young mother who had no remorse when she rolled her car with her two boys into John D. Long Lake. Find out the shocking conclusion of the investigation and whether she became South Carolina's first woman to be put to death. 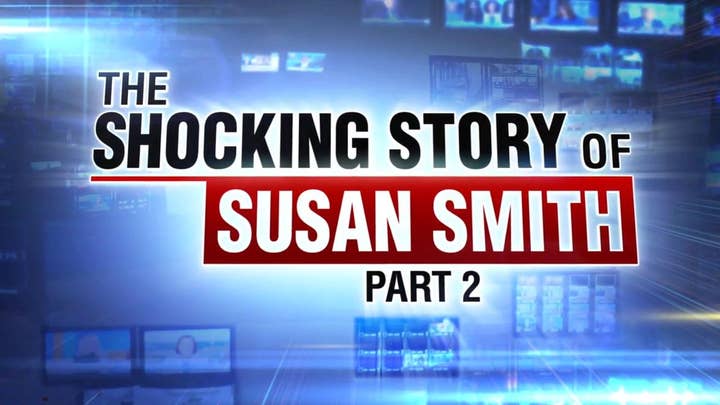 "Interview with Evil" will shake viewers to their core as former Special Agent John Douglas - deemed the FBI's "serial killer whisperer" recounts his first-hand experiences with many of the world's most notorious serial killers, including the Manson family. 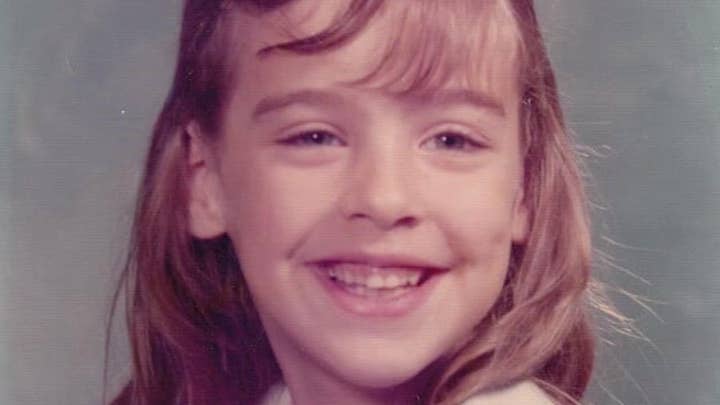 For a full preview of "American Justice" month on Fox Nation, tune in to Fox News Channel on Sunday at 8 pm ET.

Fox Nation programs are viewable on-demand and from your mobile device app, but only for Fox Nation subscribers. Go to Fox Nation to start a free trial and watch the extensive library of documentaries, episodes, and daily shows hosted by your favorite Fox Nation personalities.