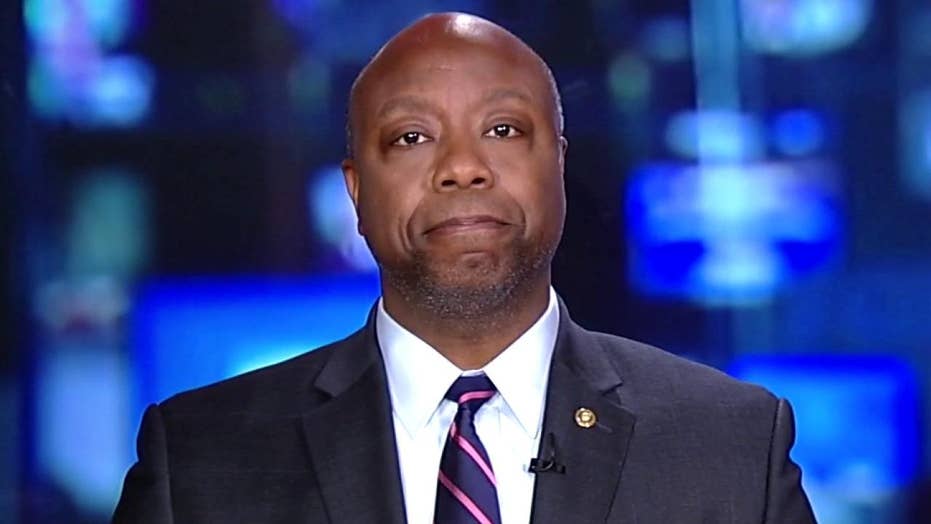 Appearing on "America's Newsroom" with hosts Sandra Smith and Ed Henry, Scott remarked that each of the first four days of the trial has felt like the classic Bill Murray film "Groundhog Day."

"Tuesday they presented their case as an opening argument and they have not added a single fact since Tuesday," he said.

"I have heard nothing in the last four days that has altered my opinion," Scott stated.

"The House manager said on Tuesday that the case as it is is overwhelming, [and] that there was really no need for any new information for the United States Senate to come to the conclusion that the president is an existential threat to the country," the Republican senator continued, referring to House Intelligence Committee Chairman Rep. Adam Schiff, D-Calif. "What we've heard so far is absolutely the opposite."

"If they want to expand or improve their case, that is the decision of the House," Scott noted. 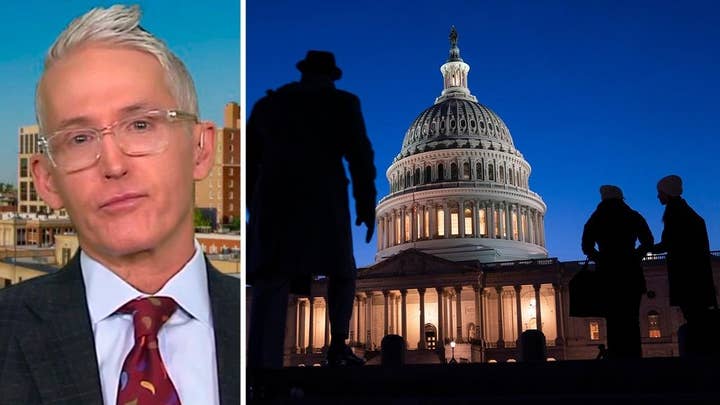 On Friday morning, the president urged his Twitter followers to "READ THE TRANSCRIPTS!"

Scott said that if one does as instructed by the president, "it is impossible not to come to the conclusion that the president is innocent of an impeachable offense."

In addition, Scott claimed that what Democrats are really angling for is the removal of Republican senators in swing states. In order for Democrats to have their repeated demands for the introduction of new witnesses and documents met, Democrats will need the help of four GOP senators to win the necessary majority vote.

"They are trying to put pressure not for the impeachment process but for the election in 2020. The pressure they're trying to place [is] on those Republican senators...to force those senators to deal with the challenge that the House refused to take up: witnesses," he told Henry and Smith. "The real challenge is that Senator Schumer and the Democrats are not trying to impeach the president. They are trying to remove up to five United States senators who happen to be Republicans in vulnerable states. That is what this entire process is about."

Scott said the "good news" is that the president's legal team will "finally" have the first public chance to present their case to the American people, which he knows "will be a compelling change."

"What you'll hear from them, I believe, is information that is compelling and complete that is totally exonerating the president," he concluded.