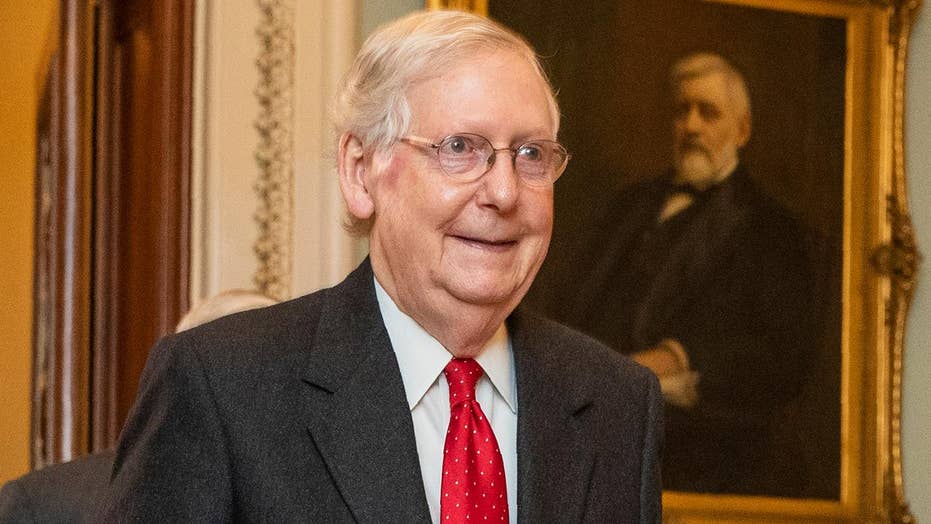 Mike Emanuel recaps day one of the Senate impeachment trial that concluded with Chief Justice John Roberts admonishing both sides for their shouting match.

"I'm concerned that if we don't impeach this president, he will get reelected.”

Rarely do politicians show their hand with such an obvious statement. But, in early May of last year, that’s exactly what Rep. Al Green, D-Texas, did.

More than anything, those 13 words offer a clear vision of the Democratic Party’s goal over the past three years. Impeachment not only attempts to remove the president from office now, but would bar him from running for office in the future, as well. Simply put, without impeachment, Democrats have no platform on which to run.

With a little more than nine months until the 2020 presidential election, the national conversation should be very different. The economy is booming in every possible way you could measure. There are more job openings than job seekers, and the unemployment rate has reached its lowest point in the last 50 years. Seven million new jobs have been created, leading to African-American, Hispanic, and veteran unemployment rates setting all-time lows.

Democrats know they cannot win in this climate, and so they have decided to impeach the president.

Business is booming, with tax reform and the cutting of regulatory red tape, giving American businesses more confidence than ever in our economic future. The Opportunity Zones initiative I included in the tax reform package has already led to more than $67 billion in committed, private investments in our nation’s low-income communities. By doubling the child tax credit and the standard deduction, tens of millions of families are keeping more of their hard-earned money in their own pockets.

Democrats want to increase taxes, reverse the gains families have made, and push forward with impeaching the president.

In the past four years, America’s violent crime rate is down five percent. We passed the First Step Act, ensuring we are keeping our communities safer and that the criminal justice system is fairer for all. The Fix NICS Act and the STOP School Violence Act were signed into law, taking positive steps forward to keep our schools safer and ensure violent criminals do not have access to guns. We’ve also passed significant legislation to battle human trafficking. 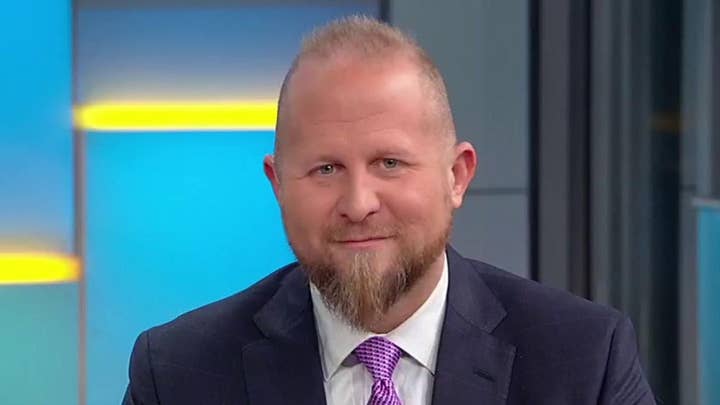 Democrats talked a big game on criminal justice reform for years, and Republicans got it done. So Democrats continue with their efforts to impeach the president.

The Senate has confirmed a record number of judges under President Trump, with more than 170 vacancies being filled. We have also filled two Supreme Court openings. Together, these actions will ensure the judicial system as a whole is more efficient, and that strong, qualified voices are on the bench for years to come.

Democrats know the volume of judges we have confirmed is only possible because of rule changes they forced through the Senate in 2014 and so, you guessed it, they are determined to impeach the president.

As you watch the Senate over the next two weeks, or perhaps longer if Democrats get their way, you will see a case built on hearsay and assumptions. Phrases like “mob language” will be repeated ad nauseum, and the left will try to will an impeachable act into existence.

When you compare the policy accomplishments since President Trump’s election with the plans put forth by the current contenders for the Democratic nomination, it becomes clearer and clearer why folks like Green think they must impeach President Trump to beat him.

The Democratic goals for 2021 are to repeal tax reform and raise taxes, impose Medicare for all with no way to pay for it, force on us all a New Green Deal that accomplishes little besides killing jobs, and promising “free” college that we all know is not truly free. That’s not the platform of a party that can win, but rather one that simply wants more government intrusion and control.

The joke’s on them, because even though they have impeached, President Trump is still going to be re-elected.