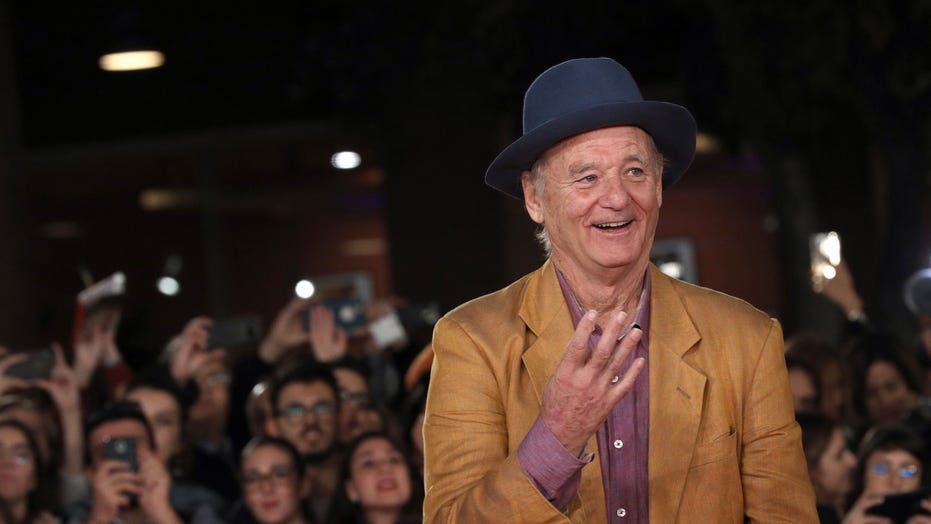 It’s never too late to think about a new career. Just ask Bill Murray, who apparently just got hired at P.F. Chang’s in the Atlanta Airport.

In a recent interview, the popular actor and comedian said he once noticed that everyone working at the restaurant looked like they were having a great time, and claimed he'd submitted an application.

Murray made the remarks during an appearance on Amy Schumer’s podcast “3 Girls, One Keith.” Murray also didn’t reveal what position he applied for, only that he was looking “just to work there.”

The subject came up as Murray was discussing the 2005 film “Broken Flowers,” which he cited as one of his most satisfying work experiences. (Murray explained that after he saw the final film, he thought he could “not do better than that.”) He then joked about looking for another career, before bringing up P.F. Chang’s.

“I did fill out an application at P.F. Chang’s at the Atlanta Airport because I think that’s one of the great places,” Murray deadpanned.

Schumer responded by asking, “To do what?”

Murray, still deadpan, said, “Just to work there. It looks like they’re having the best time working at P.F. Chang’s.”

But whether or not he was serious, Murray might have a new boss. The restaurant chain apparently heard about the podcast and offered Murray the job,

“Bill, you’re hired! When can you start?” P.F. Chang's wrote on Twitter.

In a statement obtained by Fox News, a spokesperson for P.F. Chang's said, "Bill’s right, our team members really do have a good time working at P.F. Chang’s. And while we haven’t been able to locate his application yet, we decided to offer him the job anyway. We have seen his work and think he would make a promising wok chef."