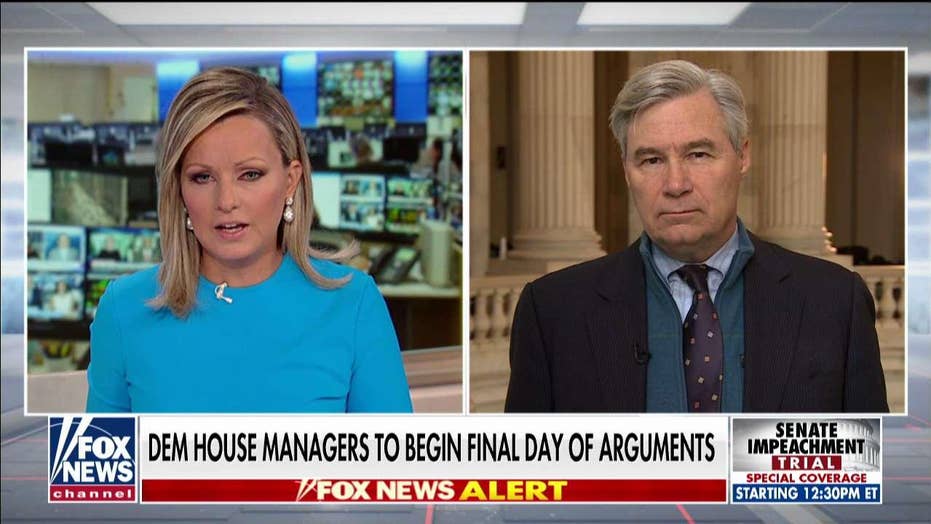 Sen. Whitehouse on impeachment trial: Repetition is key to building a case

Sen. Sheldon Whitehouse, D-R.I., pushed back Friday against defenders of President Trump who have argued that Democrats are making a repetitive case and not presenting new evidence at the Senate impeachment trial.

Speaking on "America's Newsroom," Whitehouse said impeachment manager Rep. Adam Schiff, D-Calif., has used repetition to build an effective case. And he said the White House is to blame for Democrats not being able to break new ground.

"A good prosecutor is using the same evidence multiple times in his opening [argument], in the case-in-chief and in the closing argument. So 'repetitive' isn't really much of a sensible complaint," said Whitehouse, a former federal prosecutor. 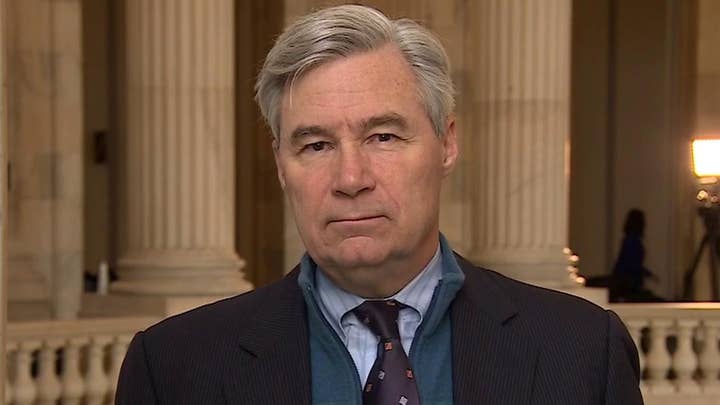 He said new evidence would be presented if the White House was not blocking documents from being introduced.

"[Complaining] there is nothing new, that takes a certain amount of brass when the White House has dedicated itself to making sure that lots of new evidence that is available and out there, that may even be in boxes, can't be brought in," he responded.

Meantime, accusations of a "cover-up" have “stunned” even the most moderate of Senate Republicans, reportedly prompting GOP Sen. Susan Collins to write a note to Chief Justice John Roberts about decorum on the floor of the upper chamber.

Collins, R-Maine, is the latest to signal her concerns, after impeachment manager Rep. Jerrold Nadler, D-N.Y., asserted earlier this week that GOP senators were engaged in a “cover-up.” 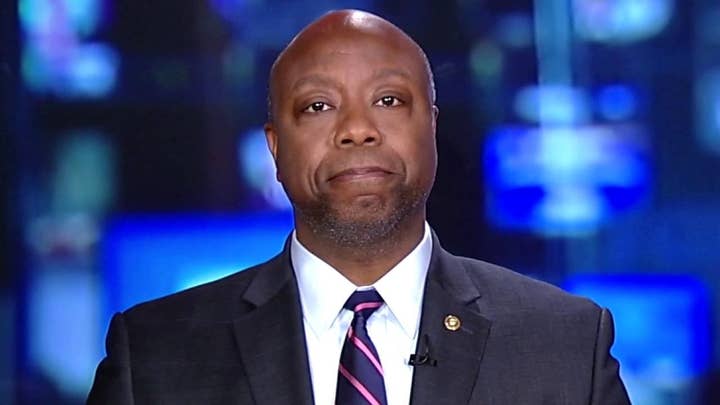 Collins told Politico she was “stunned” by Nadler’s comments, and confirmed to the outlet that she wrote a note that made its way to Roberts after a tense back-and-forth between Nadler and White House Chief Counsel Pat Cipollone.

“It reminded me that if we were in a normal debate in the Senate, that the rule would be invoked to strike the words of the senator for impugning another senator,” she told Politico. “So, I did write a note raising the issue of whether there’d been a violation of the rules.”