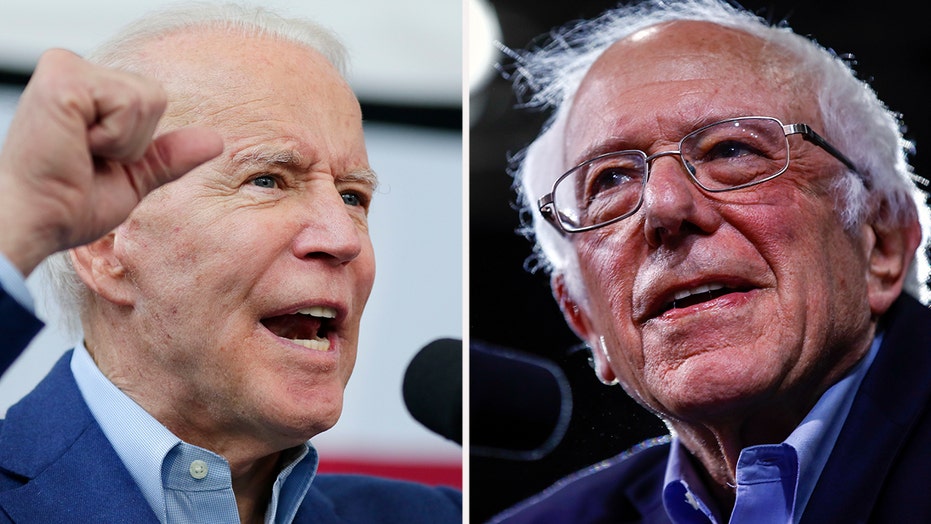 Former Bernie Sanders campaign director Tezlyn Figaro said on Wednesday that "it is very telling" that former Vice President Joe Biden "flat out floored" Sanders in the Texas primary "without even campaigning at all in some states."

Speaking on "Fox & Friends First," Figaro added that she thinks a lot of people were “shocked” by the Super Tuesday results, adding that she was “really not surprised because you just can never predict the human species" when it comes to elections.

Figaro, Sanders’ former 2016 social justice director, also noted that in the past she was vocal about a "rigged process" but this time she feels differently.

“But this time, Bernie Sanders really did come in with an advantage,” she continued. “He came out on top. He started this campaign on top with more resources than anybody so a lot of this was just from poor campaign management, I believe, and a lot of the negativity and not being able to really expand the base.”

She added that Sanders "isn’t going anywhere" and a contested convention remains likely.

Figaro made the statements reacting to Biden surging to victory in Super Tuesday contests across the South and beyond, while Sanders, I-Vt., claimed gold with a sizable win in delegate-rich California, which divvied up the map on the biggest primary day of the season and indicated a tight battle between the two that is likely to drag on for weeks, or more.

Biden had courted Texans as establishment support suddenly built for his campaign, even hosting a rally in Dallas on Monday night featuring a surprise appearance by former Texas Rep. Beto O'Rourke. Onetime rivals Pete Buttigieg and Amy Klobuchar, as well as several Obama administration officials, endorsed Biden's presidential bid within the past week.

Figaro stressed that Texas is a moderate state and Biden did well across the board.

“Here he [Biden] did well with Latino voters, white voters, black voters as well, but it was really that South Carolina bump that Joe Biden got that really kind of propelled him into this week that really allowed him to do quite well in the southwest.” 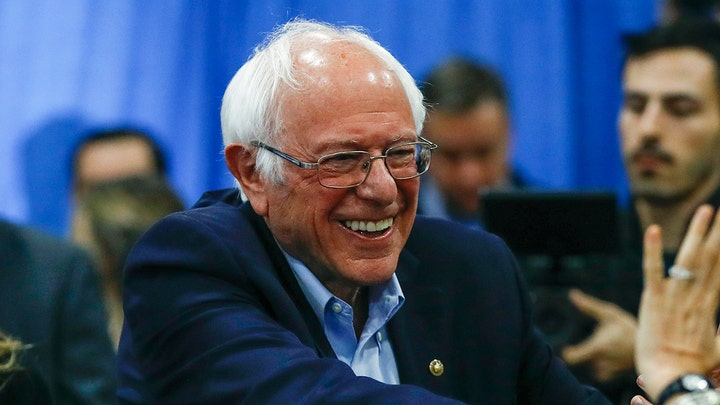 She added that when she was social justice director for Sanders she "repeatedly talked about the importance of the black vote," but Sanders lost overwhelmingly across the South to Biden.

“You just can’t blame it all on the establishment this time. There were some real big errors made," she said.

“For Bernie Sanders to have more volunteers, more individual donations, more door knocks and Joe Biden flat out just floored him without even campaigning at all in some states is very telling."