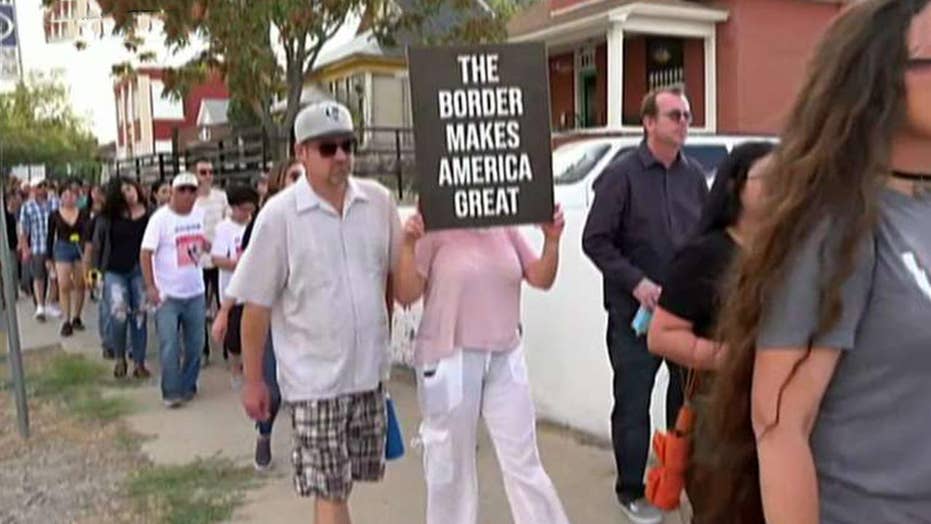 Chris Stirewalt and John McCormack weigh in on the likelihood of Texas flipping blue in 2020.

Fox News Politics Editor Chris Stirewalt said Texas will likely vote Republican across the board in the upcoming 2020 elections -- unless Democrats choose former Vice-President Joe Biden as their nominee.

"We spend all of this time talking about what the election might be. The election's really only going to last four or five months, because we won't know who the Democrats have chosen until April or May, at the soonest. And once we know that, then we know what kind of race [it's going to be]," he said Wednesday on "The Daily Briefing."

Texas has long been considered a GOP stronghold in presidential races, but their political dominance has been called into question this week, following the deadly mass shooting in El Paso that left 22 people dead. Democrats have not carried the state in a presidential contest since Jimmy Carter won it in 1976. 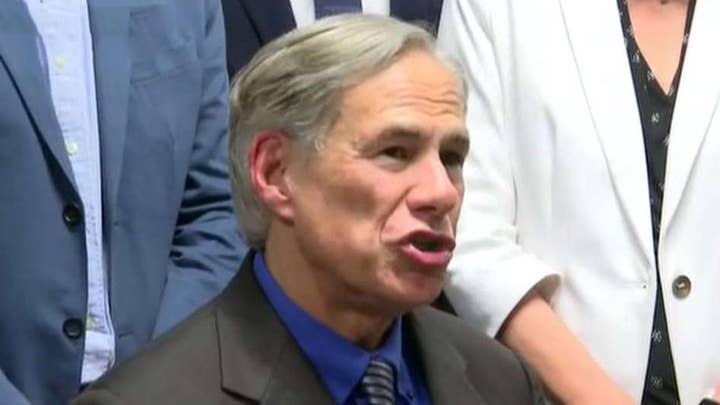 Stirewalt also expressed optimism about Sen. John Cornyn, R-Texas, retaining his seat and said it would be a bad tactical move for 2020 presidential candidate, Beto O'Rourke, to drop out of the race to try and avenge his 2018 Senate loss to Sen. Ted Cruz, R-Texas.

"I would also add another asterisk here. John Cornyn ought to be safe, regardless of what happens. He's very popular, very well-liked in Texas," Stirewalt added.

"Any Democrat who is telling Beto O'Rourke, who has turned into -- what a disaster of a joke of a presidential campaign, anybody who's telling him to drop out and run against Cornyn is giving him bad advice."