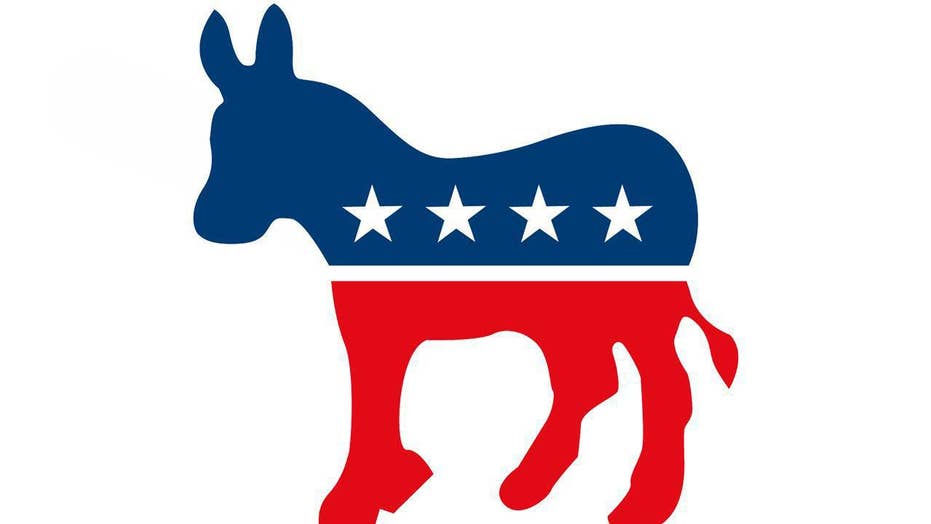 Co-host of "The Five" Jesse Watters decried Democrats' alleged attempts to buy votes with federally funded entitlements and claimed some of the most innovative creations came from people living paycheck to paycheck.

Watters was responding to promises of free healthcare, education, and basic income from several 2020 presidential candidates, and said their government model would eventually snowball into an uncontrollable nanny state.

"That’s what socialism does. Once the socialists take power, it creates a permanent ruling class," he said on "The Five" on Tuesday.

"Some of the greatest, inspirational creations and innovations have come from people that maybe were living paycheck to paycheck," Watters added.

"Because they wanted to lift themselves up... people go out there on a limb and maybe borrow some money, or raise some money, or put all of their money into one pot and say, 'this is all I have because I believe in this idea so true.' And then that's when you build wealth. And if you have socialism, you don’t get that. People are too comfortable." 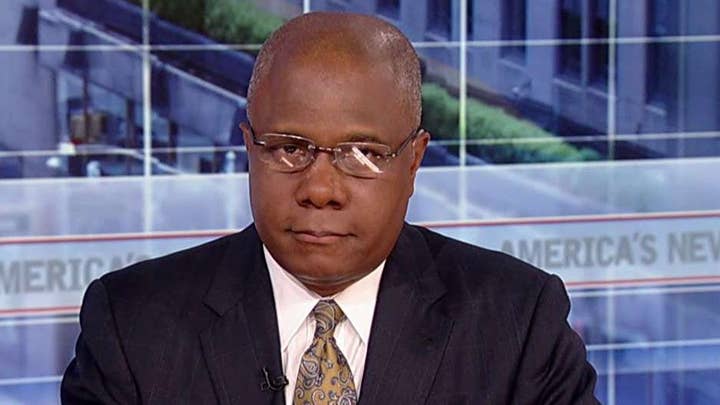 Co-host Katie Pavlich cited the founder of Starbucks as a prime example of American entrepreneurship and said there is a growing rift among Democrats over how far left the party should go, with regard to economics.

"You know who has a story like that? Howard Schultz. Founder of Starbucks -- grew up in the Brooklyn housing projects and now he's a billionaire," she said.

"In the last debate, we definitely saw this rift on display between Democrats who still believe in a justifiable, small safety net for people who need it, and then people like Andrew Yang and Cory Booker and Elizabeth Warren and Bernie Sanders, who really want to give away everything based on policies they say will tax the rich."