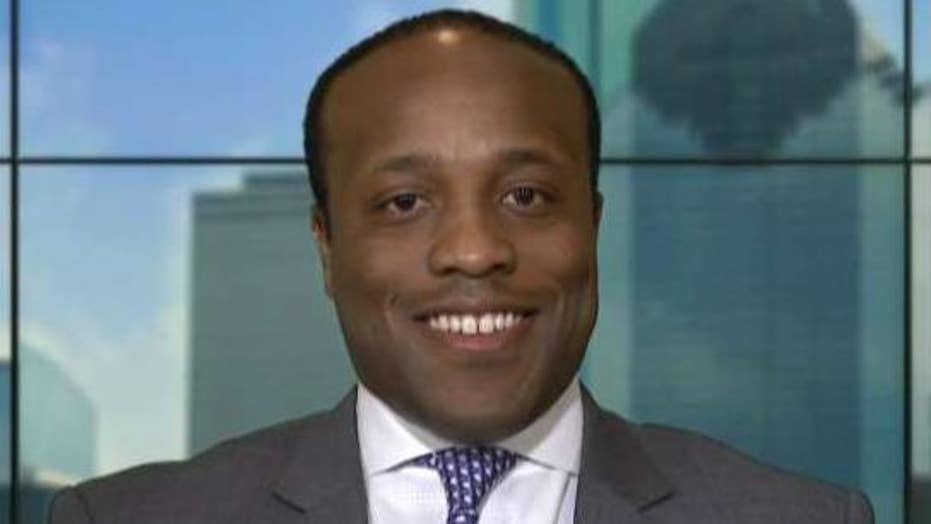 Former U.S. Army Captain Wesley Hunt is campaigning to take back a House seat in Texas that flipped blue in 2018.

“What I see is that we need to have good candidates and I think that’s why I am sitting here today. We need to provide examples for people to see so they can say that, you know, an African-American home is pretty conservative. It’s just our message isn’t resonating because we don’t have the candidates to get that message back to our homes,” Hunt told “Fox & Friends.”

Rep. Will Hurd, R-Texas, appeared on Fox News’ “The Story” Friday to announce his retirement and said that he thought the Republican Party “can be more diverse” when pressed on the issue. Hurd and Sen. Tim Scott, R-S.C., are the only two African-American Republicans in Congress.

Hunt said that African-Americans need to have “good candidates“ to provide examples that reflect conservative values.

“It’s not an identity politics thing. It’s more of a values thing and how do we take that to our community is something I will fight hard to do,” he said.

Hunt, a combat veteran who has a military background of over 20 years and a family with a deep history of military service, is campaigning to take back a Houston-area House seat in Texas that flipped blue in 2018.

He also said that he grew up in a conservative home.

“Living in Houston, Texas, this is the energy capital of the world. We must protect those energy jobs and we have the energy corridor there as well. And so doing away with fossil fuels by 2030 is unacceptable for our community,” he said.