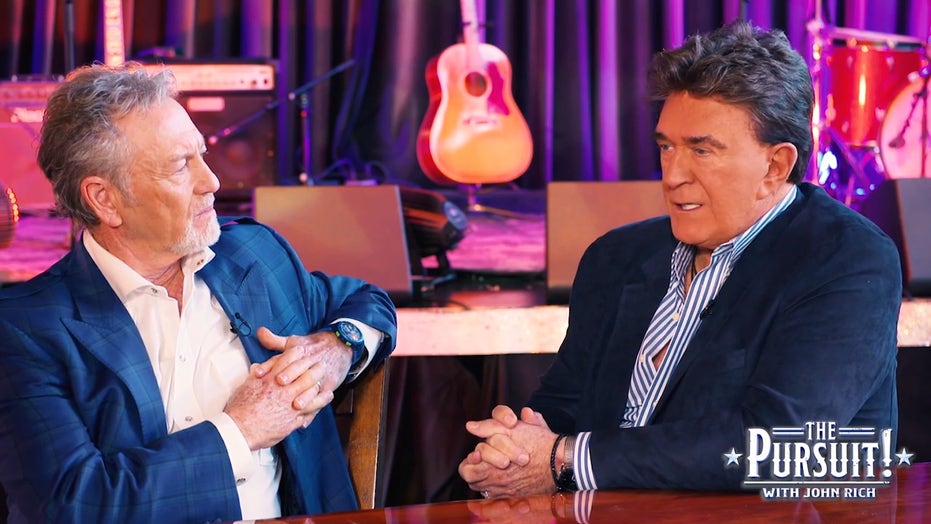 Sheppard and Gatlin, in turn, also looked to a previous generation of country music legends for guidance, and both of them found it in one of the greatest musicians of all time, Elvis Presley.

"I knew what I wanted to do, much like Larry and you, at a very young age," Sheppard told Rich and Gatlin in a new episode of Fox Nation's "The Pursuit."

"I was 12, 13 years old, and I knew I wanted to be in music in my life and my father was very strict and wasn't going to allow it in his house.

"At the age of 15 and I ran away from home... hitchhiked to Memphis to chase this dream," he said.

Sheppard said he spent several months living on the streets, eating out of garbage cans until a chance encounter at a skating rink changed his life.

"I was skating and they were closing the rink down," remembered Sheppard, "I'm standing outside and a couple of Cadillacs pull up and a guy gets out from behind the wheel of the lead car, walks over to me and says, 'Where are you going?'" 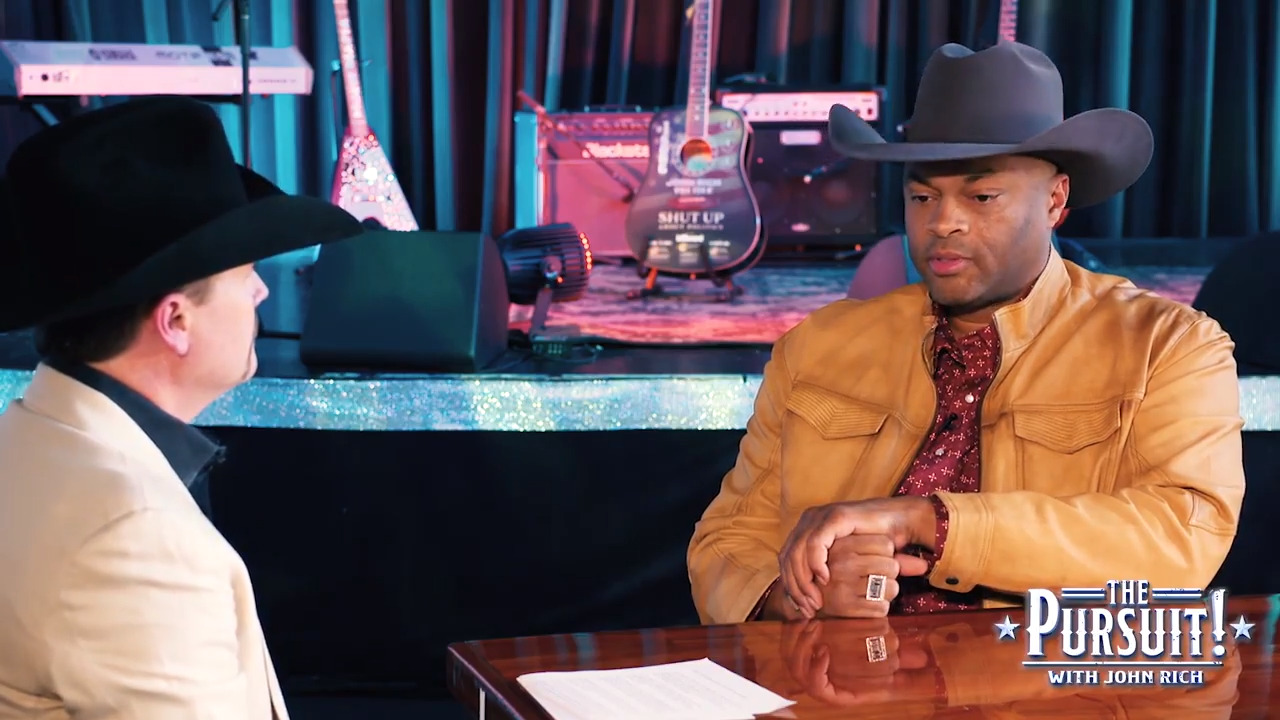 "The guy I was talking to was Elvis Presley," said Sheppard.

Over time, Sheppard and Presley became lifelong friends, and The King of Rock and Roll helped Sheppard launch his career by gifting him a tour bus.

"The greatest gift Elvis gave me was the confidence to work hard and try to succeed in that bus he gave me," said Sheppard, "I didn't want to let him down if he believed in me enough to help out. So I worked harder because of that gift."

Gatlin was in law school when he received a call to audition for a spot as a baritone with the gospel group "The Imperials," who performed backup vocals for Presley at his residency in Las Vegas.

"I didn't get that job," said Gatlin, "That was the most disappointing moment of my life, not getting to be a baritone singing with the Imperials. That's all I've ever wanted to be, was a gospel singer. I did not get the job. I was crushed."

However, the letdown did not derail his career, in fact, it accelerated it.

"I went back to Houston. I had already dropped out of law school," he remembered, "I wrote eight songs. I sent them to [country singer] Dottie [West]. She sent me a plane ticket. I came down to Nashville.

"Elvis really liked what you did," said Sheppard turning to his friend, "We spoke about it before and you need to know that he really recognized you and your talent."

To watch all of this episode of "The Pursuit! with John Rich," and hear more of Sheppard and Gatlin's stories of pursuing their American dreams, go to Fox Nation and sign up today.